Returning public-sector executives to have to repay redundancy sums 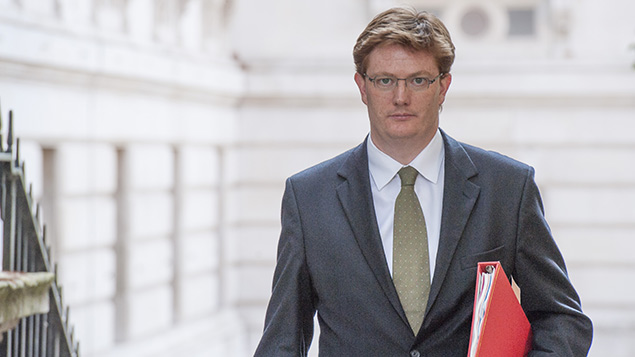 Highly paid public-sector executives who receive redundancy payments only to return to work within a year will need to repay the taxpayer, the Treasury has announced.

Detailed legislative proposals mean that individuals earning more than £100,000 who take a new job in the same part of the public sector within 12 months of being made redundant will have to repay all or some of their redundancy payment.

Can an employee who is re-employed after having been made redundant retain his or her statutory redundancy pay?

Is an employer obliged to wait a certain period of time before re-employing an employee who was dismissed for redundancy?

The move will mainly affect NHS and local government administrators, many of whom have taken redundancy payments only to go back into the public sector.

One in six council chiefs who left by mutual agreement between January 2007 and September 2009 were employed by another local authority within a year.

The precise amount of the redundancy repayment will be pro rated depending on the length of time between exit and re-employment.

Chief Secretary to the Treasury, Danny Alexander, said: “It’s only fair that highly paid executives who receive a redundancy payout from the public purse and then quickly return to the same part of the public sector, repay the taxpayer.”

Priti Patel, Exchequer Secretary to the Treasury, said: “We are ending the revolving door where highly paid public-sector workers can leave with redundancy only to rejoin a short while later – and making sure hard-earned taxpayers’ money is not being wasted.”

Most of the public sector will be covered by these new regulations, including local government and the NHS. It will not apply to the armed forces, or institutions such as national museums, public broadcasters or the Bank of England.

Further detail on the Government’s announcement is available on XpertHR.