By Jo Faragher on 4 Mar 2016 in Information & consultation, Redundancy 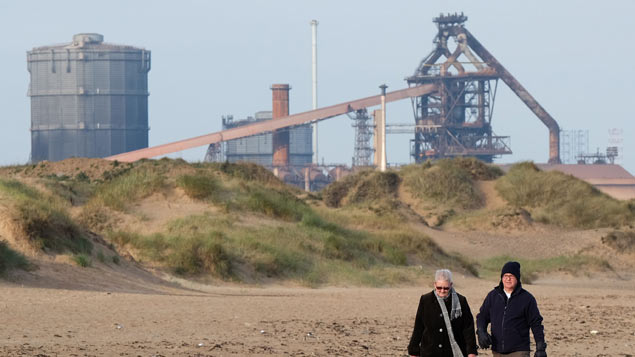 Former workers of steel company SSI have been awarded a share of £6.25 million over lack of consultation when they were made redundant.

Thai-owned company SSI shut its steel plant in Redcar in September 2015, leading to the loss of 1700 jobs.

What information must an employer disclose prior to a redundancy consultation?

The Community trade union took tribunal action on behalf of more than 1,100 members who lost their jobs after the closure. Those who were part of the claim are set to receive up to eight weeks’ pay from the Government’s redundancy payments office.

According to the union, the workers should have been entitled to more than £14 million, but because the company went bankrupt, they can only get a share of what the Government pays.

Tribunal judge Jeremy Hargrove said of the claim: “There was no consultation which complied with specific requirements. There wasn’t any point in bringing a claim against SSI as, I take it, there is no money.”

Roy Rickhuss, general secretary of Community, said: “This is a deserved victory for our SSI members and it is only right and proper that the tribunal found in our favour because of the way these workers were treated.

“As the lead union in the claim, the diligent preparation and hard work of our team of staff and lawyers has been rewarded today and our members will get what they are entitled to. This demonstrates the value of trade union membership.

However, Rickhuss added that the compensation could not make up “for the devastation from the end of steel making”.

He said: “Today’s judgment is not an end just a moment of welcome good news. In the coming days we will be supporting our members to access their share of the claim. Beyond that, our work continues to secure a better future for the steel community on Teesside.”

Anna Turley, Labour MP for Redcar, said: “Thursday’s ruling is a victory for former SSI workers who have repeatedly been treated unfairly by the Government. The closure of SSI is testament to this Government’s total and abject failure.

“Over 3,000 people lost their jobs and their livelihoods immediately, including jobs in supply chain businesses. The knock-on effect for other small enterprises, such as childminders and decorators, is even harder to quantify. Many ex-workers are still waiting for training courses or are applying for jobs.

“The reparations that have been awarded, whilst welcome, will do nothing to replace the steelworks and the damage to the wider community following the closure of SSI.”