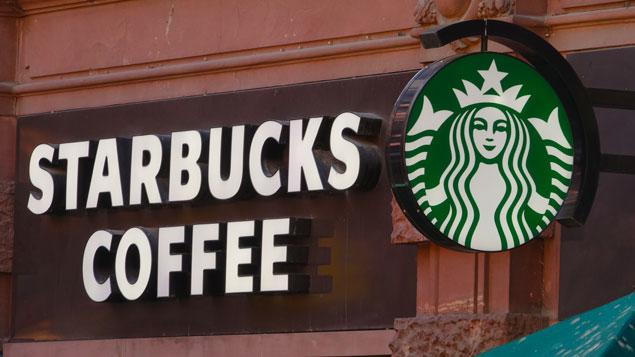 Starbucks has pledged to employ 10,000 refugees globally by 2022 MAURITZ ANTIN/EPA-EFE/REX/Shutterstock

The regulations governing the employment of refugees are too complicated and may deter organisations from offering jobs to displaced people, according to a report.

The Engaging with employers in the hiring of refugees report – published by the United Nations High Commissioner for Refugees (UNHCR) and the Organisation for Economic Co-operation and Development (OECD) – suggested that HR departments often lacked the knowledge of the rules surrounding the employment of refugees. This could lead to employers simply disregarding applications from displaced people as they might overestimate the restrictions in place.

It claimed that both employers and refugees were often confused about their work status and how long they were permitted to stay in a country, which might deter organisations from employing refugees or upskilling those they have already employed.

Is it permissible to employ an asylum seeker?

Refugees’ skills and qualifications are sometimes underestimated, the report claimed, as many displaced people arrived in a country without their qualification certificates or references from former employers.

To tackle some of these obstacles, UNHCR and OECD have published a 10 point action plan for Governments, employers, refugees and organisations that aim to help displaced people.

Volker Türk, UNHCR’s assistant high commissioner for protection, said employing a refugee was a “win-win situation” for refugees, employers and host countries, as it allows employers to harness their skills and helps contribute to their social integration. But employers, the Government and other stakeholders need to come together to streamline the process.

“Harnessing the full potential of refugees in receiving economies and societies requires a whole of Government approach in close partnership with the civil society.

“Employers can and should play a central role in this process, but need to be supported by sound policy and actions from other stakeholders, including at the local level. Together we can make the most of refugee skills, talent and potential,” he said.