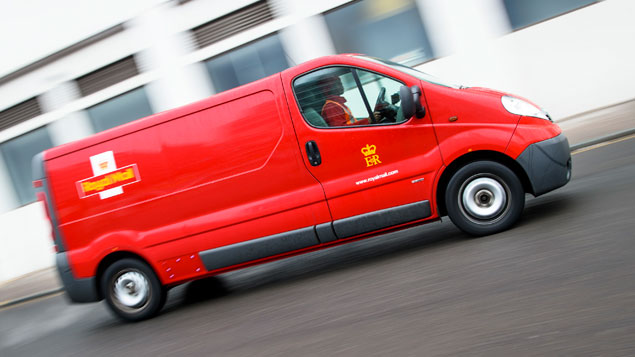 A Royal Mail driver who was told she should be “back home and in the kitchen” has won £2,600 in compensation for injury to feelings.

An employment tribunal found that Ms Nixon, who worked as a driver at Royal Mail’s national distribution centre in Northampton, was bullied and harassed by a male co-worker because of her sex.

Employers must do more to protect against sexual harassment

During an overnight shift on 17-18 March 2017, Nixon claimed the co-worker, Mr Mistry, had pulled and attempted to pull her hair; stated that she should be “back at home and in the kitchen”; accused her of trying to get out of her duties; and called her and another colleague “arsey”.

Mistry had occasionally acted as her line manager. Nixon made a formal complaint about his behaviour and he was immediately removed from managerial duties.

The incident resulted in Royal Mail offering all staff additional training on bullying and harassment.

The tribunal found the suggestion that she should be “in the kitchen” related to Nixon’s gender and therefore amounted to harassment and sex discrimination.

While Royal Mail argued that Mistry could as easily pull long hair worn by a male employee, employment judge Christopher Gaskell said that “boys pulling girls’ hair has been an act of sexual harassment since most of us were children in the playground”.

“In our judgment, therefore this particular effort at creating discomfort or humiliation was clearly related to gender and is an act of harassment for which the claimant is entitled to a remedy,” the judgment, issued last month, says.

Nixon also alleged at the tribunal that she had been victimised by seven different managers, including Mistry, after they became aware of the complaint she made.

The tribunal found that these incidents had not amounted to victimisation and could not be linked to the complaint she made against Mistry. She also claimed that Mistry had stared at her and followed her around the yard. The tribunal did not have enough evidence to find this had been harassment or victimisation.