By Michelle Lawlor-Perkins on 22 Oct 2014 in Vexatious claims, Settlement agreements 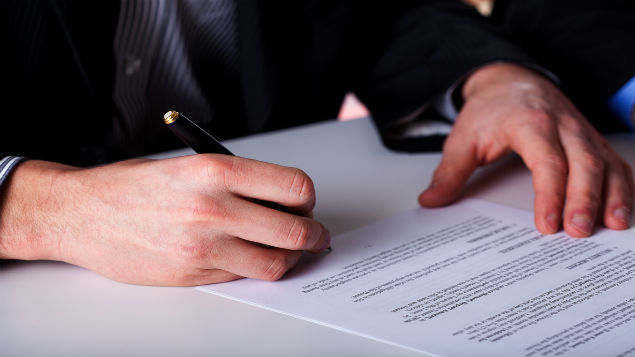 One year on from the introduction of “pre-termination negotiations” and the change from compromise agreements to “settlement agreements”, how can you make sure that you are using these potentially useful tools effectively in seeking to avoid costly litigation?

How to resolve an issue with a settlement agreement

In the past, if employers commenced such discussions but settlement could not be reached, then their position was likely to be undermined because the details of such discussions would normally be admissible as evidence, which could adversely affect the employer’s position. The introduction of such pre-termination negotiations were heralded by the Government as a means for employers to have exit discussions with employees without the fear of costly litigation, thereby removing some of the red tape and enabling employers to hire and fire with greater ease. However, employers should not be lulled into a false sense of security and instead should use them with caution, taking note of the following:

Settlement agreements and the Acas Code

Settlement agreements replaced compromise agreements from 29 July 2013. Although this is little more than a name change (all of the legal requirements for a compromise agreement still have to be met, including independent legal advice for the employee), the process for offering such agreements generally should be reconsidered in the light of the Code.

When discussing settlement agreements, employers should:

Pre-termination negotiations must not be seen as a “get out of jail free” card when dealing with disgruntled employees, whether their potential claims are genuine or vexatious. Nevertheless, used properly, the new regime may, in the right circumstances, prove a useful tool for employers to agree a severance deal and settle potential claims without the need to follow lengthy internal procedures.