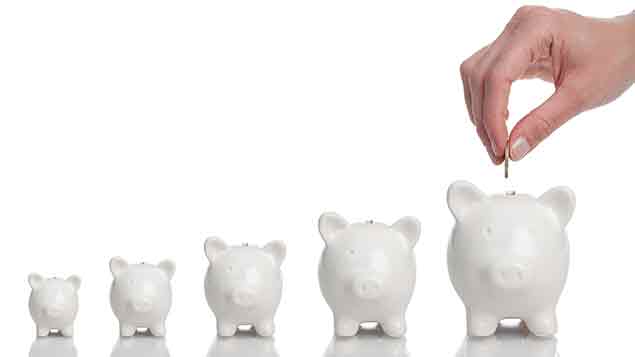 Pay rises will remain low, according to new research into employers’ intentions for 2015, despite Bank of England’s suggestions to the contrary.

Since 2009, pay awards for employees in the private sector have been subdued, worth no more than 2.5% in each rolling quarterly period. At present, pay rises stand at just 2% (in the three months to the end of September 2014). The Governor of the Bank of England, Mark Carney, suggested last month that pay will begin to grow in real terms in spring 2015, but what do employers think?

XpertHR’s annual survey of pay prospects questioned private-sector employers on their reward plans for the year ahead. Although broadly optimistic that affordability will be an upward influence on the level of their pay award, overall the level of pay rises is set to remain low.

Among the 282 organisations surveyed, information on the forecast pay awards for 419 employee groups reveals that pay awards are expected to be worth just 2% in the year to 31 August 2015. This puts pay awards at the same level as recorded for the year to the end of August 2014, not above as the Bank’s Governor had hoped.

So why are employers holding back? The research finds that although 95% of employers said that company performance would have a bearing on the level of pay rise, on balance only 30% expect this to be an upward influence on the level of increase awarded. Pension costs – both generally and due to the introduction of auto-enrolment – will provide the greatest downward pulls on pay awards.

However, two-thirds of the employers surveyed reported that they are likely to make some one-off changes to pay levels. These are most commonly planned to address retention issues – so additional payments to employees that are thought likely to leave. Employers also mentioned ensuring that employees who have taken on additional duties are being adequately rewarded.

A significant minority mentioned a need to increase starting salaries at the recruitment stage in order to attract the talent that they require. But for most of these employers, these one-off changes are for specific individuals or skills shortage areas, rather than among the workforce more generally.

XpertHR pay and benefits editor Sheila Attwood, said: “We’re not expecting the top-level pay award to increase by much, if at all, over the next year. However, we do think that employers will be needing to address pay levels through individual reviews in order to remain competitive as the labour market continues to strengthen.”