Seven out of 10 tribunals avoided through early conciliation

By Jo Faragher on 23 May 2016 in Early conciliation, Acas, Employee relations 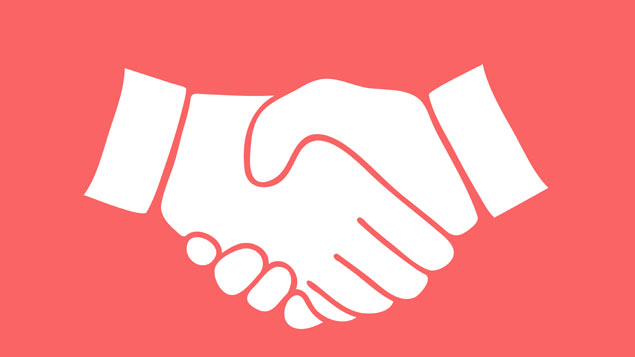 Early conciliation has helped to avoid seven out of 10 potential employment tribunal hearings, Acas has found.

The workplace conciliation body has published research looking at how the requirement to notify Acas before making an employment tribunal claim – which was introduced in 2014 – has shaped the outcome of employment disputes.

Early conciliation initiated by the employer

Seventy-one percent of claimants avoided going to court after receiving help from Acas, while 92% of employers and 87% of claimants said they would use Acas conciliation again.

Once claimants notify Acas, it tries to resolve the dispute quickly without the need for legal action by pointing them and their employers to its free conciliation service.

Post-claim conciliation, where claimants can use the service after a tribunal claim has been lodged right up to the court date, was also popular, with eight out of 10 users saying that they were satisfied with this service.

The number of employers approaching Acas to request early conciliation increased by almost 60% over the same period compared with the previous year, enquiring about more than 4,000 cases.

Sir Brendan Barber, chair of Acas, said: “Our advice is that it is always better to try and resolve a workplace dispute at the earliest possible stage. But anybody who finds themselves in a position where they are considering legal action should definitely consider our free conciliation service first.

“These encouraging findings, alongside the high levels of satisfaction from both employers and individuals who have used our service, are a testament to the professionalism and expertise of our conciliation staff.”

The research also showed that more than half of claimants who took part in early conciliation found their tribunal claim was resolved more quickly.

More than eight out of ten claimants and 89% of employers thought Acas was even-handed in the way it dealt with disputes.

Of those who withdrew their cases, 20% did so because they were put off by tribunal fees, while 17% said it was too stressful to continue.

Finally, almost two-thirds of claimants who took part in early conciliation felt better prepared for the employment tribunal claim process if they did go ahead.