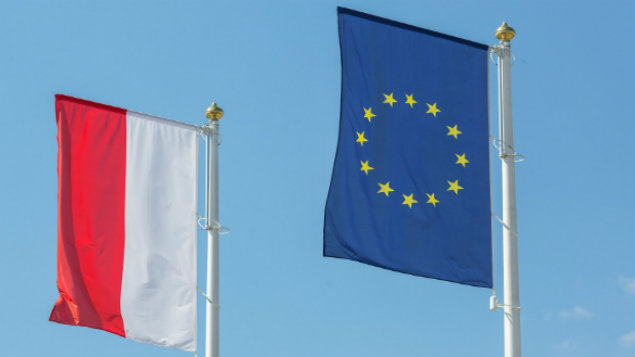 The European Court of Justice (ECJ) reiterated that if sickness prevents a worker from taking annual leave, his or her annual leave can be carried forward into the next holiday year. Bethan Odey summarises the case.

Task: Establish a policy on holiday accrued during sickness absence

Task: Establish a policy on sickness occurring during or just before a period of holiday

Ms Sobczyszyn, a teacher in Poland, is entitled to 35 days’ annual leave under the country’s Teachers’ Charter.

From 28 March to 18 November 2011, Ms Sobczyszyn was on sick leave to allow her to follow a course of treatment prescribed by her doctor.

On 27 April 2012, Ms Sobczyszyn claimed her entitlement to annual leave that she had accrued during 2011, but was unable to take because of sickness absence.

Her employer refused to allow her that holiday entitlement. The refusal was on the basis that:

Ms Sobczyszyn brought proceedings against her employer. The Polish national court stayed proceedings and asked the ECJ for a preliminary ruling.

The ECJ’s answer was that the Working Time Directive must be interpreted as precluding national legislation or a national practice from refusing an employee, at the end of convalescence leave, the right to take his or her paid annual leave in a subsequent period.

The ECJ looked at the differing purposes of annual leave and sick leave.

The ECJ referred to its previous decisions in Pereda v Madrid Movilidad SA and ANGED v Federación de Asociaciones Sindicales and others.

This decision reinforces the position that, if a worker is unable to take annual leave entitlement because of sickness, he or she can carry forward annual leave into the next holiday year.

Regulation 13(9) provides that statutory annual leave entitlement can be used only in the year to which it relates, and therefore cannot be carried forward into the next holiday year.

Following Brexit, there is uncertainty as to whether or not the UK courts and tribunals will be bound by future ECJ decisions. It seems unlikely there will be any movement in the near future towards amending reg.13(9) to ensure that it is compatible with EU law.

Bethan Odey is a senior associate at DLA Piper.
View all posts by Bethan Odey →
Previous Article
Next Article