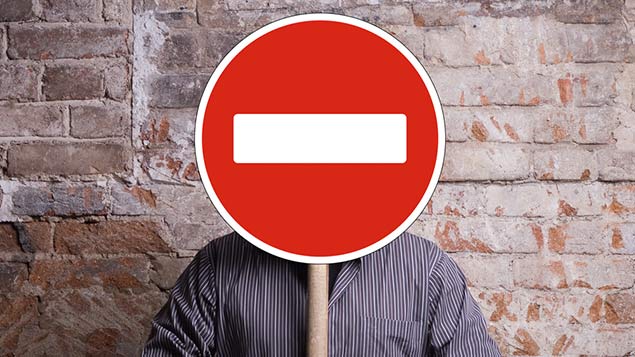 A client's instruction not to allow an employee on site resulted in a dismissal for some other substantial reason.

An employer fairly dismissed an employee for “some other substantial reason” when the client refused to have her back on its work site, an employment tribunal has held. Stephen Simpson rounds up recent tribunal decisions.

“Some other substantial reason” dismissals

What does dismissal for “some other substantial reason” mean?

A catering contractor provided a manager for a cafe in a business park. Following a fall in profits, the client insisted on a change of management.

The catering contractor suggested that the manager be given more time, but the client was insistent that new management be installed.

The contractor looked for alternative work for her, but she was dismissed following an internal job search and an appeal process.

Although a number of possible jobs were identified, she turned them down because they involved extra travel or a drop in status.

The employment tribunal rejected her unfair dismissal claim, on the basis that it was fair for “some other substantial reason”.

The tribunal accepted that, while there was injustice to the employee, the employer had done what it could for her.

Sports Direct’s Mike Ashley under fire after employment tribunal
Sports Direct boss Mike Ashley has been criticised for “disgraceful and unlawful employment practices” after 50 former employees of its USC business were awarded compensation, reports the Guardian.

Hotel duo lose employment tribunal case
A couple fired from a four-star hotel in North Yorkshire after complaining about a colleague partying have lost their battle for unfair dismissal, says the York Press.