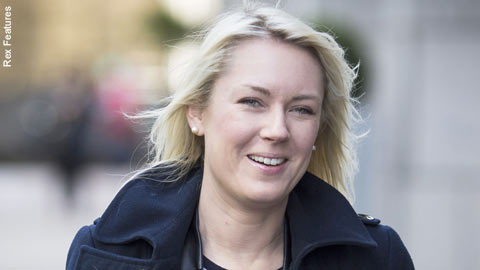 The 2010 winner of the BBC show had claimed unfair constructive dismissal against Amshold, telling the tribunal she was treated like an “overpaid lackey” for her £100,000 per year post.

English had claimed that there was no real role for her and alleged that her boss at the Amshold company Viglen had said to her “welcome to the real world, there is no job”.

A statement from Lord Sugar, read to the hearing, said: “He said he found Ms English an ‘untrusting and suspicious person’ who was full of conspiracy theories.”

This morning Lord Sugar tweeted: “The tribunal case brought by Stella English against me and my company has been dismissed. A victory for the law against the claim culture.”

Employment judge John Warren wrote in his unanimous judgment: “This was a claim that should never have been brought.”

Find out how to protect against claims of constructive dismissal.