By Claire Scullin on 16 Jun 2015 in Education - school, Recruitment of young people 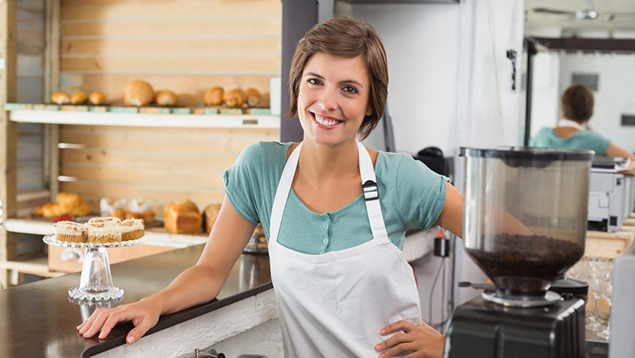 Young people could be missing out on valuable work experience.

The number of young people working part-time while studying has halved, according to a report released today by UK Commission for Employment and Skills (UKCES).

The report, Death of the Saturday job: the decline in earning and learning amongst young people in the UK reveals that the number of 16 and 17-year-olds combining part-time work with their studies has dramatically fallen, from 42% in 1996 to just 18% in 2014, as young people focus more on their grades than gaining valuable work experience.

Many feel that lack of flexibility from employers regarding time off for study is hindering their search for employment, with one in five (20%) of those taking part in the research saying that their working hours are too restrictive.

Do young people have the right to time off work for education or training?

Are there any restrictions on the employment of young people?

UKCES Commissioner Fiona Kendrick said: “It seems that young people are actively shunning the idea of working while studying, as the fear of not doing well pervades our society.”

Increased competition for roles is also a major reason behind the decline.

Although the overall number of part-time jobs has risen from 7.8 million in 2002 to 8.6 million in 2014, the numbers of these that are targeted at young people, such as roles in retail and hospitality, have fallen.

Alongside this, the number in education has increased by half between 1996 and 2014. As a result, young people are put off applying for jobs – almost a quarter of those interviewed said that there were not enough jobs in their area, and one in seven said that there was too much competition for work.

However, those without work experience may find themselves at a disadvantage when they finish their studies and want to enter the jobs market.

Kendrick added: “Millions of young people are lacking the experience of the world of work that will help them find jobs in the future. Work is important. Studies are important. But one should not preclude the other.

“Employers and education providers need to work closer together to create these opportunities and to highlight how a part-time job can aid young people in the future.”