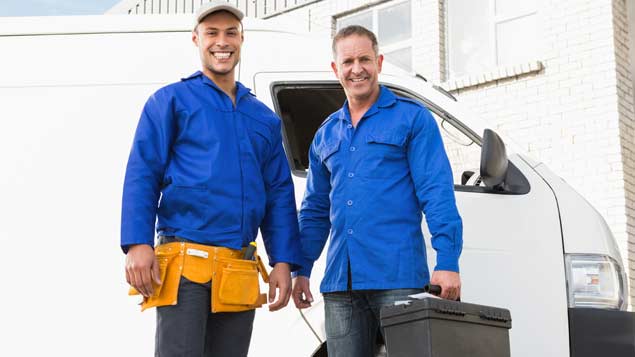 Employers may have to treat journeys between customers as working time.

Employers with large cohorts of itinerant workers, such as salespeople or mobile engineers, will be hoping that a forthcoming European Court of Justice (ECJ) decision provides some clarity as to when their mobile workers’ travel between customers counts as working time.

What counts as working time?

What counts as “working time” for the purposes of the Working Time Regulations 1998?

In what circumstances is travelling time included in the working time calculation?

What is included in working time?

In advance of a final ECJ judgment on working time for travelling workers, Advocate General Yves Bot has said that employers must treat journeys by workers between customers or clients as working time.

In his opinion, the Advocate General said that this should include the first and last journeys of the day where the worker goes straight to or from the customer or client’s place of business.

The reference to the ECJ was made by a Spanish court. This involved a case where technicians for a security systems company complained that their employer was breaching working time rules by not including their travel to their first customer in the morning, and subsequent return home at the end of the day after their last appointment, in their working time.

The Spanish employer treated these two periods as part of the technicians’ daily rest period. Under EU working time laws, workers are entitled to a period of 11 consecutive hours’ rest in each 24-hour period.

While the opinion is not binding, Advocate General Bot made it clear that he believes that, where travel is an integral part of the job, all journeys to customers or clients count as working time.

The key factor in his opinion was whether or not the workers are “at the disposal of the employer”. He concluded that, when workers travel from home to their first customer and from the last customer to their home, the workers are not outside the scope of their employer’s management power.

Rebecca McGuirk, employment partner at law firm Trowers & Hamlins, commented: “This is a helpful indicator for employers and managers about what the scope of working time may encompass.

“As homeworking becomes an increasingly common approach in a wide range of sectors, this opinion, if followed by the European Court of Justice, could have huge implications for employers in relation to a vast array of issues including pay, the national minimum wage and the health and safety of employees, among others.”

Stephen Simpson, principal employment law editor at XpertHR, said: “Conventional wisdom has tended to be that a salesperson’s or mobile engineer’s travel between appointments or jobs does count as part of working hours where it is an integral part of the job.

“However, there is a surprising lack of case law confirming this, and the issue of whether travel to and from home where the worker goes straight to or from their first or last appointment is a particularly tricky one. The certainty that the forthcoming ECJ decision should provide for employers will be welcome.”

Simpson continued: “Employers should bear in mind that it is unlikely that a travelling workers’ travel will count where, at the start and end of the day, the worker visits a central premises such as a depot to pick up a vehicle.”

The full ECJ judgment is awaited. 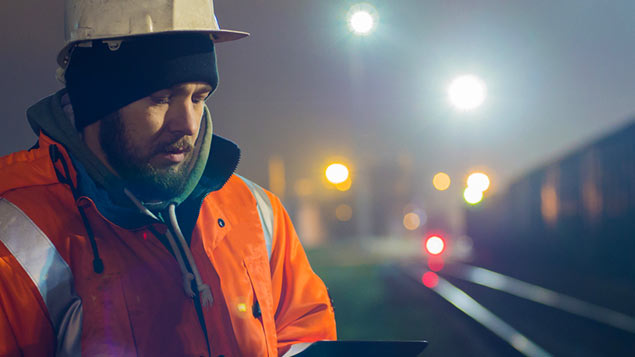 Working when the clocks go back: how do employers handle the extra hour?