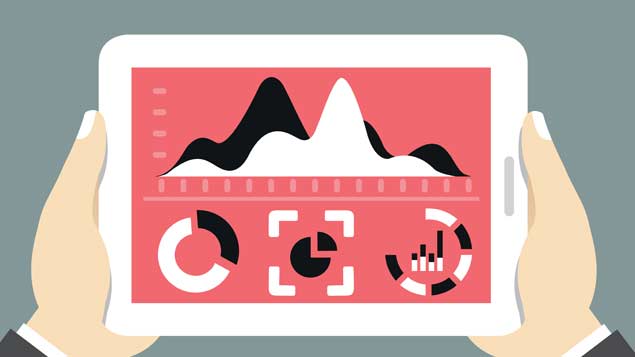 User experience (UX) is traditionally the preserve of the tech department. But with more employees introducing their own apps into the business by stealth, ensuring corporate HR systems are user-friendly is a must. Cath Everett reports.

The more we get used to playing with social media platforms, such as Facebook and other intuitive mobile phone apps, the less we are prepared to put up with the clunky old enterprise systems of old.

This has led some industry observers to coin a new term to describe the trend of employees introducing technology through the back door – the “stealth cloud”.

People want to spend money on the features that will save them time, but they’re not much value if no one wants to adopt the system because it’s too difficult to use.” – Roly Walter, Appraisd

The stealth cloud is where services are being consumed by business users without the knowledge, permission or support of the IT department or HR.

A popular example of this phenomenon is free messaging service Slack, which enables teams to communicate and archive their conversations so that they can search them at a later date.

Another is social media-based 360-degree feedback software Rypple, which was acquired by software giant Salesforce.com in 2011. Again, teams often signed up to it without HR being aware.

But what do these “stealth cloud” applications have in common?

This is all to do with the software providing a great user experience (UX), believes Roly Walter, UX aficionado and chief executive of Appraisd, which sells online staff appraisal applications.

Although UX is a concept much better known in tech rather than HR circles, it puts people at the heart of the software design process, according to Walter.

This means making applications easy and intuitive to use so people can get as much value as possible out the interaction.

So rather than the focus being on lists of features and technical requirements, it is more about presentation and ensuring that the system is designed with users’ needs in mind.

“UX is a difficult thing to quantify if you’re going to the financial director and saying ‘I’d like these things’, which is why it doesn’t come up in discussions as often as it should,” says Walter.

“People want to spend money on the features that will save them time, but they’re not much value if no one wants to adopt the system because it’s too difficult to use.”

Signs that you may have a UX problem are that employees make far too many calls to the helpdesk asking for support with simple tasks; it becomes necessary to offer training or at the very least a printed user manual; or people start employing work-arounds and even buying in their own systems to avoid using those that have been approved.

As a result, when either buying an HR system or getting the IT department to develop one, Walter recommends always asking for a trial period of at least 30 days so that a representative sample of staff can have time to evaluate it properly and see whether it suits their requirements.

“Although a lot of HR people aren’t familiar with the idea of UX, over time, I think it’ll become an increasingly standard part of the discussion and a much more important part of the buying criteria,” he said.

“It’s about coming in at things much less from the process, reporting and admin side and more from the people side. So it’s a mentality shift – but it’s an important one.”