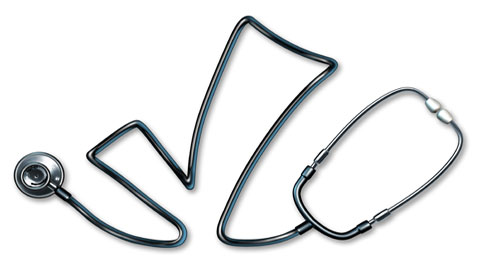 The use of pre-employment health screening is still “relatively commonplace”, despite restrictions on the use of such questioning since the Equality Act 2010, according to research conducted by the Equality and Human Rights Commission.

Its recent study found that a lack of clarity and guidance on pre-employment health screening was hampering compliance.

Even where the questions being asked were potentially allowable, “job applicants rarely recall being provided with a legitimate reason for the questions (or indeed any reason at all)”, the study added.

People with disabilities or long-term physical or mental health conditions or illnesses were more likely to be asked pre-employment health questions by their prospective employer.

Overall, half of all applicants with or without a pre-existing impairment said they were asked whether or not they had a disability or health condition at some point in their recruitment process.

Almost two-thirds of small and medium-sized employers said they collected health information before making a job offer to a person, most commonly at the interview stage.