What can we expect from the Supreme Court in the Pimlico Plumbers case? 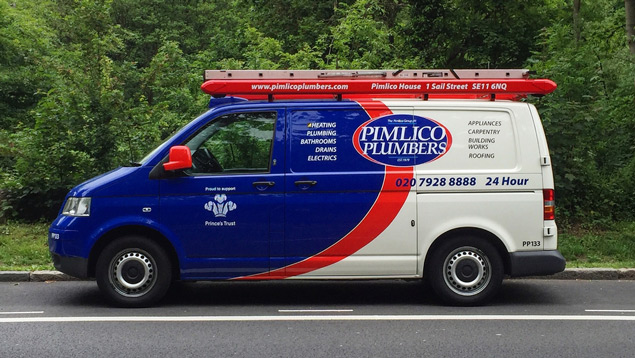 Consultant editor Darren Newman expresses surprise that Pimlico Plumbers was granted permission to appeal to the Supreme Court in a case concerning the “worker” or otherwise status of a self-employed plumber – and asks which particular issues the Court might consider.

To my mind, the most surprising thing the Supreme Court has done this year is to give permission to appeal in the case of Pimlico Plumbers Ltd and another v Smith. This is the case involving – as you might expect – a plumber, Mr Smith, who was engaged as an “independent contractor”. He brought a range of claims including unfair dismissal, disability discrimination and entitlement to holiday pay.

The Supreme Court does not hear an appeal from just anyone who happens to be unhappy with a decision of the Court of Appeal. To get permission to appeal one has to have an arguable point of law that is of “general public importance”. No one doubts the importance of the point at issue here – but I am surprised that the Court was persuaded that Pimlico Plumbers had an arguable case. The decision of the Court of Appeal attracted a lot of publicity, but did not strike me as legally groundbreaking – it seemed to turn very much on its own particular facts. Nevertheless the Supreme Court has obviously been persuaded that there is an issue here that it wants to weigh in on.