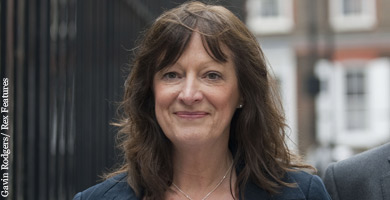 The Department for Education (DfE) and Haringey Council’s applications to challenge the ruling of unfair dismissal in the Sharon Shoesmith case have been rejected by the Supreme Court.

Shoesmith was sacked by the former education secretary Ed Balls after a damning Ofsted report highlighted leadership failings in the child protection department in Haringey following the Baby Peter case.

The Court of Appeal ruled in May 2011 that Shoesmith’s dismissal as head of children’s services at Haringey Council had been “procedurally unfair”.

However, the DfE and Haringey Council appealed the ruling, with a DfE spokesman explaining at the time that the Government thought that it was “right in principle” to remove Shoesmith from the post.

Darren Newman, employment lawyer at In Company Training, said that permission to appeal was never likely to be granted in this case.

“The Court of Appeal reached a decision that most people would instinctively agree with – that the procedure adopted in dismissing Sharon Shoesmith was unfair,” Newman commented. “When you look at how her dismissal was carried out, I think neither the secretary of state nor Haringey have anything to complain about in the Court of Appeal’s decision.

“What still needs to be decided, however, is how much compensation she receives, and that may depend on whether this is simply a matter of procedural unfairness or something more substantial. We haven’t heard the last of this case yet.”

Employers can find more information on unfair dismissal on XpertHR.