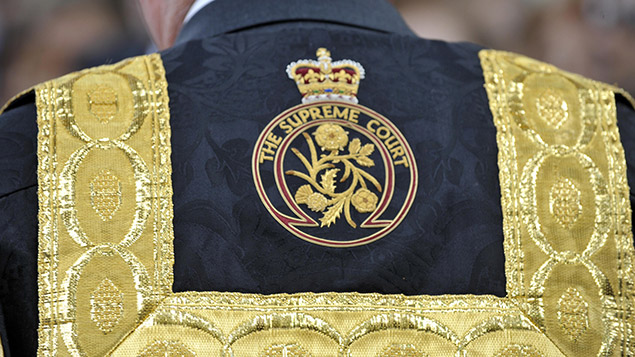 About 200 civilian staff were employed at a US army base in Hampshire.

In March 2006, the US Government decided to close the base by the end of September.

Employees were informed of the closure in April and, in June, their representatives were told that all employees were at risk of redundancy.

Collective consultation on the proposed redundancies began in early June 2006.

Ms Nolan, an employee representative, brought a claim on behalf of the civilian staff at the base that the US Government should have started consulting earlier.

USA v Nolan: through the courts

The employment tribunal awarded the employees protective awards because the employer did not consult on redundancies “in good time”. This decision was confirmed by the Employment Appeal Tribunal.

In July 2015, the case returned to the UK for the Supreme Court to consider whether or not, despite not being bound by EU law, the US Government still had collective redundancy consultation obligations under domestic legislation.

Cases on appeal Keep track of appeals in important employment cases, including on collective redundancy consultation.

In its judgment of 21 October 2015, the UK Supreme Court held that UK domestic laws on redundancy consultation do apply to employees of public administrative bodies, such as US government employees working on UK soil.

The Supreme Court said that this is the case even though the Trade Union and Labour Relations (Consolidation) Act 1992 goes beyond what the Collective Redundancies Directive requires.

The case now returns to the Court of Appeal for it to consider whether or not the US Government complied with its redundancy consultation obligations under UK law.