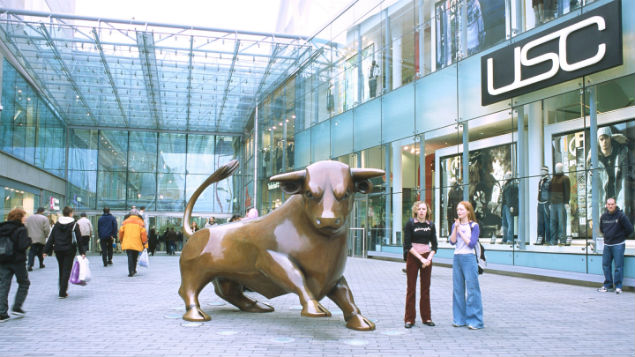 Employees at USC were given 15 minutes' notice that they were to be made redundant. Photo: Nicholas Bailey/REX Shutterstock

Former company directors in two separate organisations have been charged with criminal offences relating to their failure to follow redundancy consultation rules.

The chief executive of retail group Sports Direct, David Forsey, was charged in October with a criminal offence for failing to comply with rules requiring the Secretary of State to be notified about the redundancies of employees in a depot of fashion division USC. About 200 employees were given 15 minutes’ notice by USC that they were to be made redundant.

Good practice on informing and consulting during collective redundancy

Under the Trade Union and Labour Relations (Consolidation) Act 1992, notice should be given to the Department of Business, Innovation & Skills by completing a form HR1, if an employer proposes to make 20 or more employees redundant at one establishment within a period of 90 days or less.

Failure to do so is a criminal offence and the employer will be liable on summary conviction to a fine. Since 12 March 2015, the fine is unlimited (before that date the maximum fine was £5,000).

The charges against Forsey follow the decision in June 2015 to prosecute three former directors of delivery company City Link, who were charged with offences relating to failure to notify and failure to consult over a plan to make around 2,500 employees redundant. The job losses followed the collapse of the company in 2014. The three former directors will appear in court in November and the tribunal claim is expected to be heard early 2016.

The company called in administrators on Christmas Eve 2014. A total of 2,356 job losses were announced on New Year’s Eve 2014, with a further 230 redundancies announced the following week. As a result, the Insolvency Service is reported to have paid out some £5 million in statutory redundancy pay to former employees of the company.

Roger Bull, partner and head of employment at law firm Burges Salmon said: “The decision to prosecute three former directors of parcel delivery firm City Link serves as an important reminder of the need to follow the correct procedures in redundancy situations.

“Of more immediate significance is the apparent change of approach by the Department for Business, Innovation & Skills in bringing criminal prosecutions against former directors under section 194 of the Trade Union and Labour Relations (Consolidation) Act 1992 for failing to give the Business Secretary sufficient notice of the company’s intention to make redundancies and this demonstrates a desire to hold company officers to account.

“This, and other litigation arising from other recent large-scale insolvencies, has thrown into sharp relief the consequences of getting consultation wrong.”