Tesco temporarily barred from ‘fire and rehire’ at Livingston warehouse 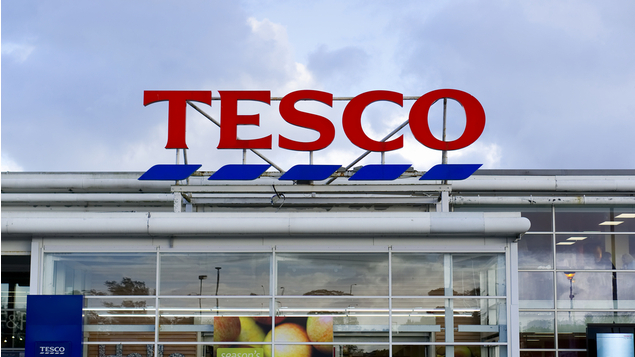 Retail trade union Usdaw has won a court case preventing Tesco from moving staff at its Livingston distribution centre onto new contracts, in what the union described as a ‘fire and rehire’ tactic.

The judgment from the Court of Session in Edinburgh means that the supermarket is prohibited from unilaterally withdrawing an entitlement to retained pay and terminating workers’ contracts into order to re-engage them on new terms which do not include retained pay.

One in 10 threatened to be ‘fired and rehired’

Usdaw claimed that the arrangement would have resulted in workers losing between £4,000 and £19,000 per year.

However, the prohibition is only temporary and only affects employees at the Livingston distribution centre. The union claimed staff at warehouses in Litchfield, Daventry and Avonmouth still faced the threat of being moved on to new contracts.

Usdaw national officer Joanne McGuinness said: “We are very pleased to have secured this victory for our members who faced a huge cut in wages after Tesco moved to renege on a longstanding collective agreement made in good faith. It is a major victory in the fight against ‘fire and rehire’ tactics, which are now being used by too many businesses.

“The court delivered a temporary prohibition and we are now calling on the company to honour the judgment and withdraw its plans at all sites. We stand ready to seek a permanent interdict for Livingston and a High Court injunction for the other sites to defend this unfair pay cut for hundreds of key workers.

“Tesco can stop this now, by doing the right thing and withdrawing their threat to these longstanding staff, who have worked throughout the pandemic to keep stores stocked with the essential items we all rely on.”

A Tesco spokesperson said: “We are surprised by the court’s decision and we are looking at how we can legally challenge this. We will continue to engage with Usdaw and the very small number of colleagues at our Livingston distribution centre who are affected by this.

“Retained pay was offered a number of years ago as an incentive to retain colleagues. Today we have over 16,000 colleagues working in distribution, the vast majority of whom do not receive this top up, so we have taken the decision to phase it out

“We made a fair offer to those colleagues affected, and many of our colleagues have chosen to accept this. This decision does not affect the voluntary process.”

we are now calling on the company to honour the judgment and withdraw its plans at all sites” – Joanne McGuinness, Usdaw

“Fire and rehire” tactics – whereby an organisation threatens to dismiss workers if they do not re-apply for their jobs on new, usually inferior, terms – are becoming increasingly common. TUC research last month found that a tenth of workers have been told to re-apply for their jobs on worse terms during the pandemic, rising to 18% among 18 to 24-year olds and 15% among BAME employees.

The TUC has called for the practice to be outlawed, and before Christmas a cross-party group of MPs signed a letter urging British Gas owner Centrica to withdraw a threat to fire and rehire staff. 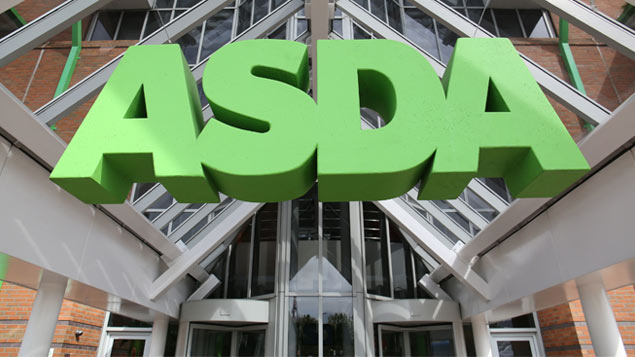 Retail giants under pressure to remain closed on Boxing Day

Asda has announced it will not open on Boxing Day, joining Marks & Spencer and Wickes.