By Jo Faragher on 11 Jun 2014 in Department for Business, Energy and Industrial Strategy (BEIS), Employment tribunals 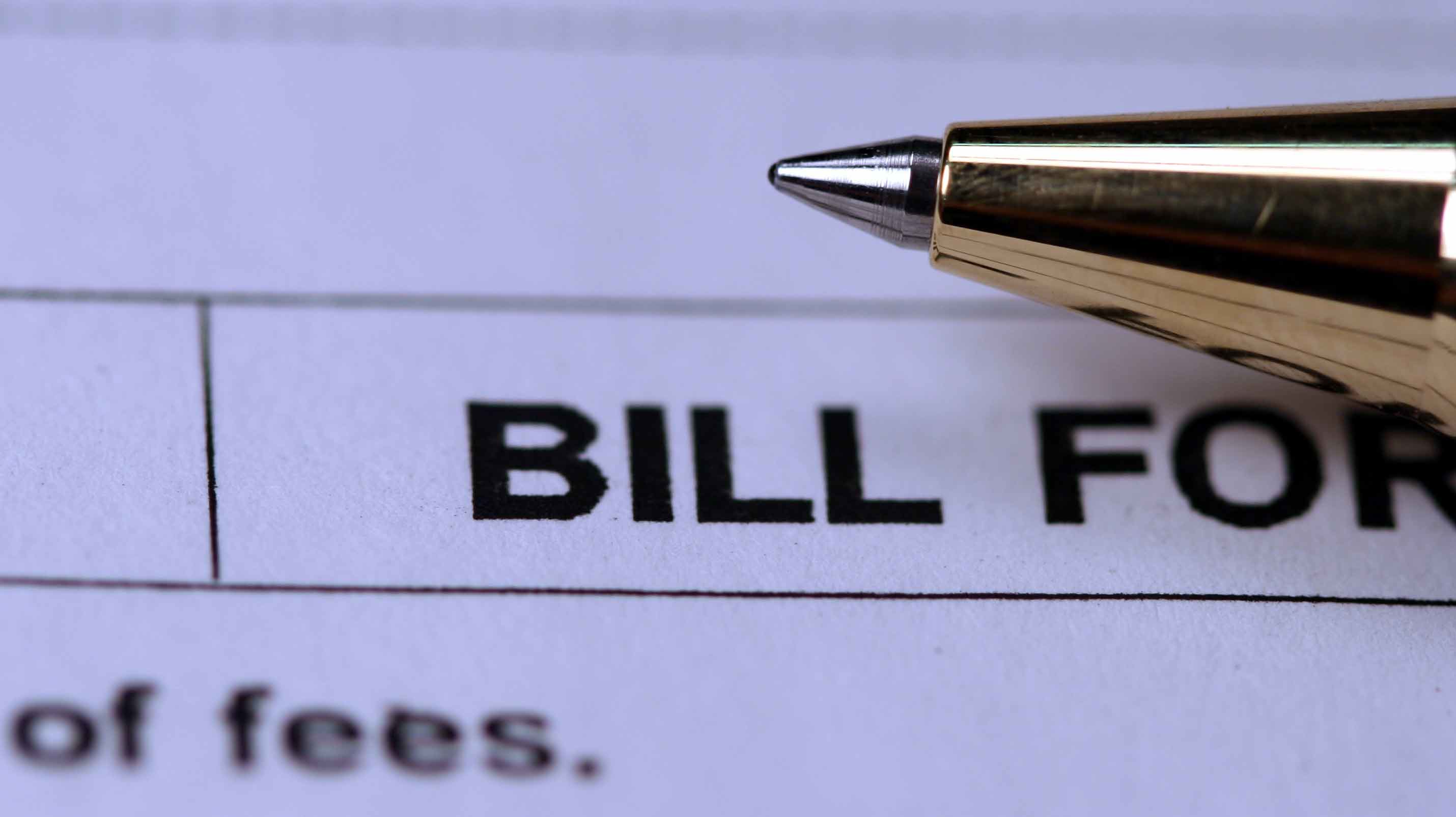 A Government-commissioned survey of the employment tribunal system has found that around half of claimants would reconsider proceeding with their claim if forced to pay a fee.

The 2013 Survey of Employment Tribunal Application (SETA), the first since 2008, interviewed around 2,000 employers and 2,000 employees on what they were seeking from the tribunal and the outcomes of their cases.

Although the claims covered in the SETA survey were not subject to the new fees regime, which requires claimants to pay up to £250 to make an application to the tribunal courts and a further fee once the claim has been listed, participants were asked whether having to pay a fee would influence their decision to go ahead with a claim.

Just under half (49%) of respondents said this would have influenced their decision, with younger claimants between the ages of 20 and 34 more likely to reconsider. Claimants in lower paid jobs, or with temporary contracts, were also more likely to say a fee would influence how they proceeded, compared to those with higher salaries or a permanent role.

SETAs findings are borne out by quarterly statistics from the Tribunals Service, which found that – in the period from October to December 2013 – there were 79% fewer tribunal claims received than in the same period in 2012.

The other key findings of SETA were: