By Rob Moss on 11 Sep 2014 in Trade unions, Employment tribunals 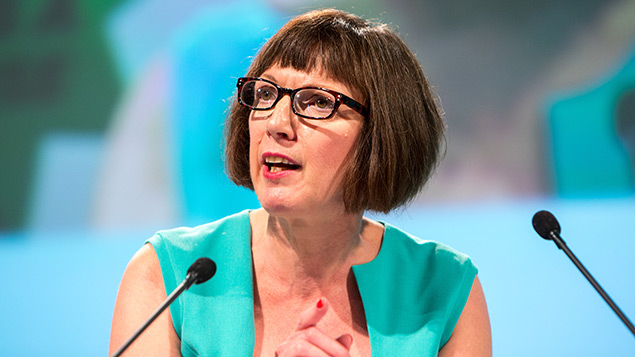 Employment tribunal receipts continue to record a dramatic year-on-year decline, according to the latest round of quarterly statistics from the Ministry of Justice.

The number of single tribunal claims received in April to June 2014 was 3,792 – 70% fewer year-on-year and one-third down on the previous quarter. The number of multiple claims also fell, down 85% year-on-year.

The decrease in employment tribunal claims will lend weight to Unison’s Court of Appeal hearing next week, in which it is challenging the introduction of fees.

TUC general secretary Frances O’Grady said: “Early conciliation through Acas is a welcome step that is helping in some cases when things go wrong at work, but it can’t explain such a large fall in the number of employment tribunals. The fees system is a victory for Britain’s bad bosses who are getting away with harassment and abuse of workers.

“Tribunal fees are pricing workers out of justice and have created a barrier to basic rights at work. The Government has put Britain in a race to the bottom that is creating an economy based on zero hours jobs and zero rights for workers.”

“Many will attribute the fall to the introduction of early conciliation in April, but Unison, which is currently involved in a legal challenge about the impact on fees, will no doubt believe it adds weight to its argument that fees indirectly discriminate against protected groups such as women, ethnic minorities and disabled people and are unlawful.

“Recent calls for the scrapping of employment tribunal fees by the Labour Party need to be balanced by the needs of business, but we believe the time is right to review the systems and ensure it is operating in a fair way for all.”

Earlier this week the Labour party said it would scrap the current “unfair” employment tribunal system.