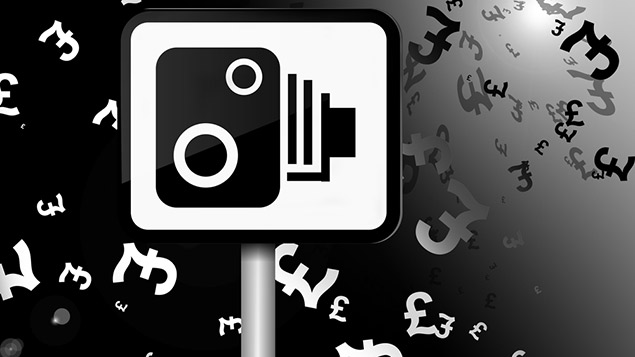 An employment tribunal has awarded a temporary agency worker over £10,000 after she was not paid the same after 12 weeks as she would have been had she been a permanent member of staff. Stephen Simpson rounds up this and other employment tribunal rulings reported the previous week.

Agency workers: tribunal finds school underpaid temp by over £10,000 In Stevens v Northolt High School, the employment tribunal held in this case that the hirer, and not the temporary worker agency, was liable to pay compensation to the agency worker for failure to pay her at the rate she would have been paid had she been directly recruited by the hirer as an employee.

Broker “loses unfair dismissal claim from City traders after abuse complaints” The Independent says that a broker has lost a claim that he was bullied into leaving a City trading firm where “homophobic, racist and sexist” abuse was widespread, according to a report.