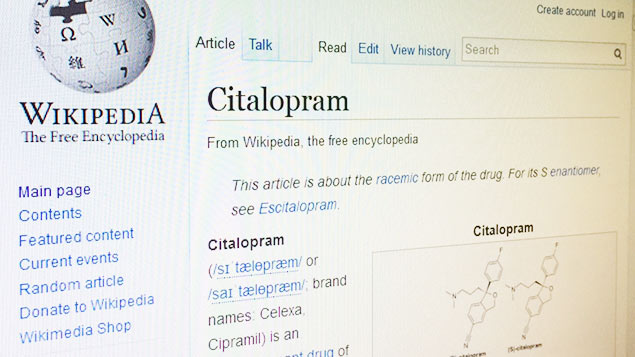 Tribunal impartiality was called into question after its online research.

In DLA Piper’s latest case report, the Employment Appeal Tribunal (EAT) held that employment tribunal impartiality was called into question after a panel conducted its own research when considering a claimant’s disability.

Ms Sanders brought a case to the employment tribunal for unfair dismissal and disability discrimination. The claimant was unrepresented. The employer was represented by both a firm of solicitors and counsel for the hearing itself.

At the outset of the hearing, the tribunal heard evidence and submissions on the preliminary issue of whether or not Ms Sanders was a disabled person within the meaning of the Equality Act 2010. The disability was alleged to be depression.

In the course of the judge’s questioning, the claimant mentioned that she took one 80mg tablet of the antidepressant citalopram per day. On cross-examination, she conceded that she had taken three or four 20mg tablets per day. It transpired that the claimant had last been prescribed the citalopram in mid-2010, but continued to take it at the end of 2012, having built up a backlog of the medication.

Tribunal considers whether or not a phobia can be a disability

Following the evidence and submissions on disability, the employment tribunal retired to consider the issue and the parties’ submissions.

At this point and without reference to the parties, the panel researched the general dosage of citalopram on the internet using websites that included Wikipedia.

On the tribunal panel’s return, it informed the parties of what it had done and that it had discovered that the claimant had been given the maximum dosage of citalopram.

The tribunal asked the claimant if she was aware of this and pressed her on whether or not she had been told that she was severely depressed, thereby assuming that the information they had found was accurate.

The employer asked the tribunal panel to recuse itself – to excuse itself from a case because of a potential lack of impartiality – on the basis that it had:

The request was refused and the employer asserted that the manner of the refusal showed bias in favour of the claimant in her disability discrimination claim.

The Employment Appeal Tribunal (EAT) upheld the employer’s appeal in this disability discrimination claim, on the grounds that:

The EAT held that, although rule 41 of the Employment Tribunal Rules of Procedure allows the employment tribunal to ask its own questions to assist the witness to give their best evidence, it does not allow a tribunal to make enquiries on its own behalf into evidence that was not volunteered by either party.

The EAT stated that the “irregularity” of having searched the internet could have been remedied. However, the employment tribunal assumed the truth of the information it had discovered, despite its origins, and there was a clear risk of improper weight being placed on that information, regardless of the dubious relevance of the new “evidence”.

For the EAT, the manner of the employment tribunal’s refusal to recuse itself appeared to the EAT to indicate a feeling of animosity towards the employer. Further, the tribunal had submitted comments that could be construed as arguments in favour of the claimant. It had, for example, criticised the counsel’s cross-examination style and the opinions of an expert psychiatrist.

The EAT held that, in assisting one party, employment tribunals should be careful to maintain impartiality and not stray into advocacy. In this claim, that line was crossed.

This decision is a reminder of the true role of the employment tribunal as an impartial “umpire”.

The employment tribunal must walk a delicate line between being supportive of witnesses who are unrepresented or vulnerable, and appearing biased. It has control over maintaining this balance through questioning witnesses and monitoring the questioning by parties.

Tribunals may assist litigants to give the best evidence that they would wish to give but, in cases such as this, an over-eagerness to assist an unrepresented claimant can be fatal to the merit of any subsequent judgment.

Alison Balfour is a trainee solicitor in the employment team at DLA Piper.
View all posts by Alison Balfour →
Previous Article
Next Article