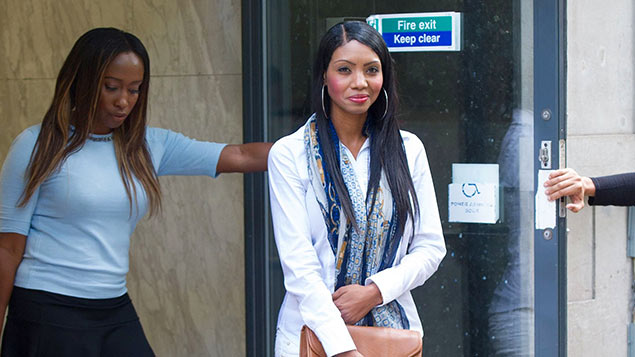 An employment tribunal has awarded a policewoman more than £37,000 after finding that the Metropolitan Police committed race and sex discrimination against her. Stephen Simpson rounds up this and other employment tribunal rulings reported the previous week.

Tribunal claims against the police

Met criticised for trying to deflect publicity from discrimination case In the remedy judgment in Howard v Commissioner of the Police of the Metropolis, employment judges said that Scotland Yard tried to deflect negative publicity surrounding the case of a police officer who had suffered race and sexual discrimination by releasing details of her arrests over a domestic dispute.

Payout for sacked Morton’s worker A bakery firm with alleged links to the criminal underworld has been forced to pay a former employee £13,000 in a row over pies, reports the Herald Scotland.