TSB to shed jobs and branches as it unveils new strategy 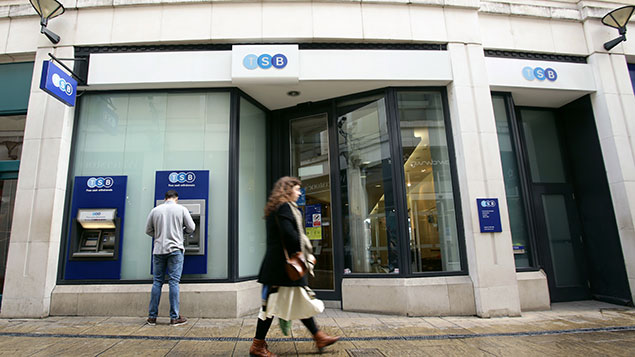 TSB has announced plans for a radical shake-up that will see 82 branches close, leaving thousands of staff worried about their jobs.

The identity of the branches to shut won’t be known until later in the week but up to 400 people will be made redundant out of a total of 7,800 employees, only a small proportion of whom are said to know their fate.

About 15% of branches will be shut next year, reducing the branch network from 540 to 454. However, the bank maintained that it had more than double the UK average when comparing the number of branches per 10,000 customers (1.6 vs 0.8).

TSB stated that it was seeking by 2022 to significantly improve efficiencies with a 15 percentage point improvement in cost to income ratio and £100m in net cost savings.

Some of the motivation behind the desire to improve efficiencies may have resulted from an IT meltdown last year, which left around two million of TSB’s five million customers without access to online banking, costing the company about £370m. However, the plans announced today (25 November) were also framed as being part of a new strategy to invest in digital channels, respond to changing customer behaviour and increase profits to £140m by 2022.

A report commissioned by law firm Slaughter and May, commissioned by TSB, revealed that executives had lacked common sense and shifted customers to a new IT platform before it had been fully tested.

CEO of TSB Debbie Crosbie said the bank needed to make changes to enable it to compete, adding: “The plan we’re sharing today involves some difficult decisions, but it sets TSB up to succeed in the future. Taken together, these changes will help us to serve more customers, better, for the long-term.”

Union Unite reacted furiously to the news and urged Crosbie to reverse the “appalling decision”.

National officer Dominic Hook said: “The decision by TSB to abandon 82 local community bank branches is absolutely deplorable and a tragedy for the banking sector.”

“This is a betrayal of the bank’s customers and staff who have remained loyal through recent tough times. Unite is urging TSB’s new CEO to reverse this appalling decision so that customers and staff do not lose their important local bank branches. With over 3,300 bank branches having closed since 2015 this TSB news will hit high streets extremely hard.”