TUPE: Can transferring employees bring consultation claims against the transferee? 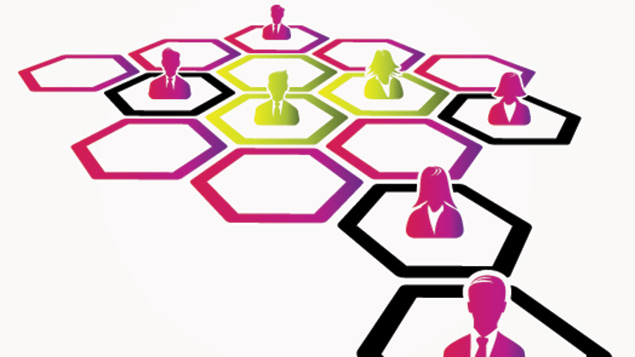 In DLA Piper’s latest case report, the Employment Appeal Tribunal (EAT) held that employment tribunals have no jurisdiction to entertain freestanding claims by transferred employees against the transferee for its failure to provide the transferor with information about the measures that it envisages it will take in relation to the transferring employees.

The claimants were employed by a facilities management company performing a housing maintenance contract for Leeds City Council. Following a retendering exercise, new contracts were awarded to a number of new providers, including the respondent, Morrison Facilities Services (MFS). The claimants were employed in the part of the services that were taken on by MFS. This resulted in a TUPE transfer to MFS under the “service provision change” provisions of TUPE.

At first instance, the employment tribunal rejected the claims and the employees appealed to the EAT.

The EAT considered that reg.13(4) does not impose an obligation on employers to provide information to employees. The entitlement to be provided with the information belongs to the transferor, not the transferring employees. The EAT also considered the purpose of the Acquired Rights Directive (which TUPE implements) and noted that the Directive does not require the introduction of the right of redress for the benefit of transferred employees against a transferee. The EAT therefore concluded that to hold that an employee can pursue a claim against a transferee for breach of its obligations under reg.13(4) would not achieve the Directive’s purpose.

The EAT also considered that it is the employee’s status at the date of the non-compliance that dictates the entitlement to bring a claim. At the time of the alleged non-compliance with reg.13(4), MFS was not the employer. The mechanism in reg.15(1)(d) does not permit transferred employees to bring a claim directly against the transferee, MFS. In addition, transferred employees do not obtain standing to claim against a transferee on the ground that they later become employees of the transferee, pursuant to the transfer.

The EAT dismissed the employees’ appeal, holding that it had no jurisdiction to entertain a freestanding claim by transferred employees against the transferee for its failure to comply with its obligations under reg.13(4).

Guy Lamb is a partner at DLA Piper.
View all posts by Guy Lamb →
Previous Article
Next Article