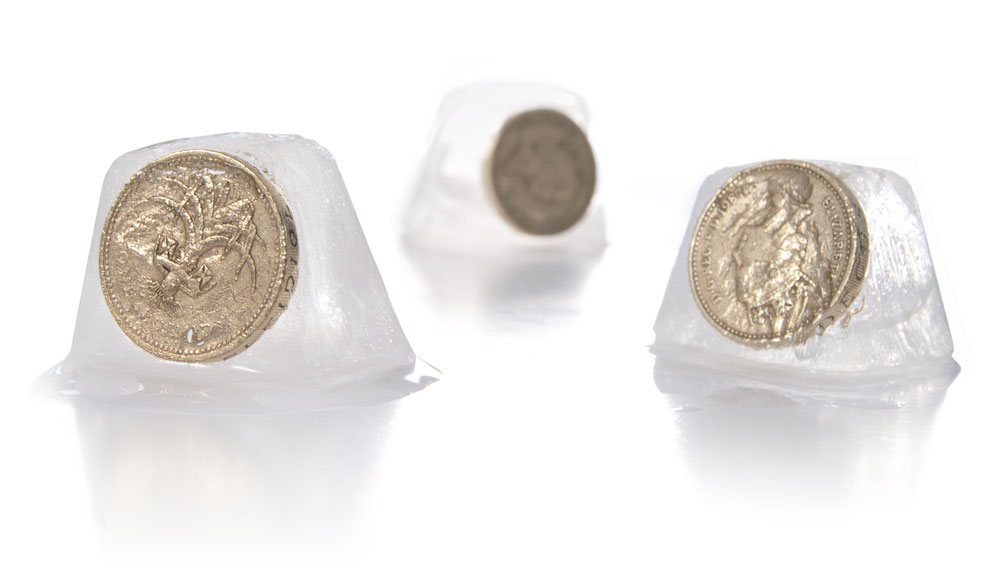 Pay awards continue to stagnate at an average of just 2%, according to analysis from XpertHR.

The figures for the quarter to the end of June showed that pay awards have remained at this level since the three months to the end of April.

This is in spite of the fact that the past three months include April’s wage settlements, which account for around 40% of all pay awards during the year.

It also marks a dip compared with the first quarter of this year, when pay awards stood at 2.5%.

One of the reasons why pay may remain stubbornly low is that April is a popular month for awards in the public sector and not-for-profit organisations, which have been affected by government caps on wage growth and pressures on funding, said XpertHR.

Even in the private sector, pay freezes continue to be in place in 13% of organisations, and the most common award was 2%, made at just over a quarter of the employers analysed.

Just over a quarter of pay awards were worth the same or more than the 2.6% June 2014 retail prices index inflation figure.

One area that experienced higher than average wage growth was manufacturing and production, where firms recorded a median 2.5% increase.

Earlier this month, figures from the Office for National Statistics (ONS) showed that wage growth was at its lowest since 2001, and had been in steady decline since the first quarter of this year.

XpertHR pay and benefits editor Sheila Attwood said: “Pay settlement levels remain subdued, with little sign from employers that there will be an upturn over the remainder of the year.

“Although some employees will receive a 3% increase as a result of the national minimum wage increase in October, for the majority of employees pay awards around the 2% to 2.5% mark will remain the norm.”

The ONS today released figures showing the economy is now 0.2% ahead of its pre-crisis peak, which was reached in the first quarter of 2008.