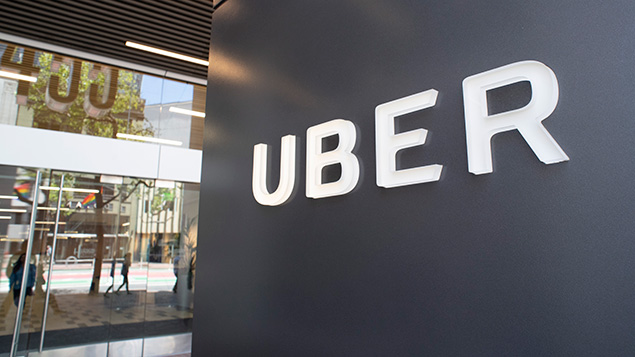 Uber’s chief people officer has resigned following an investigation into how she handled allegations of racial discrimination at the firm.

It has been claimed that Liane Hornsey, who had been in the role for 18 months, had dismissed internal complaints of racial discrimination made to the taxi company’s anonymous tip line.

Uber asked law firm Gibson Dunn to look into the accusations independently, and the findings have been shared with “the most senior levels of company leadership”, who have been assured that any allegations are “being appropriately addressed”, according to a report in the Financial Times.

In messages announcing her departure, chief executive Dara Khosrowshahi said that Hornsey had been “a valuable member of my leadership team”. Hornsey herself, in an email to staff, said that the decision “comes a little out of the blue for some of you” but acknowledged that she had been thinking about leaving for some time.

This is not the first blow to hit Uber’s leadership team in recent months. Its founder Travis Kalanick was ousted from the company last June after a series of scandals.

These included one female engineer, Susan Fowler, writing a scathing blog about shocking levels of sexual harassment at the company and how women “gave up on HR and our managers” when they approached them to deal with these issues.

Hornsey has previously held a number of high profile roles in technology companies. In 2009 she featured in Personnel Today’s Top 40 Power Players list when she was HR director at Google UK.

Before joining Uber she was chief administrative partner at tech conglomerate SoftBank. When she joined Uber in January 2017, her role included putting in place a system for dealing with internal complaints, introducing diversity and inclusion training and looking at how Uber approached pay and performance management.