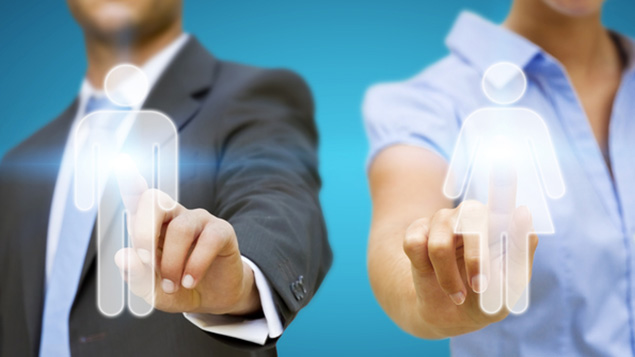 Almost six in 10 UK employers are taking action to address their gender pay gap in response to the new reporting requirements, research from Willis Towers Watson has found.

Its survey revealed that 58% of UK employers took gender pay equality into account when making decisions about base pay, and 51% said they had recently checked their pay arrangements to ensure they met equal pay obligations. A further 29% were planning to do so.

The UK’s activity on gender pay equality is in stark contrast to that of global employers – only a fifth of global companies (23%) reported that this was an important factor in base pay decisions.

Among the actions taken by companies to improve their gender pay gap were flexible work arrangements (93% have taken steps or are planning to promote it); reviewing recruitment processes to reduce bias (47% are planning this); and increasing communications activities to promote a more inclusive culture (87% said they were taking action to achieve this or were considering it).

“The many debates that we are having in the UK around fairness are being reflected in the workplace,” said Tamsin Sridhara, UK leader for rewards and talent at Willis Towers Watson.

“Employees want to know they are being paid fairly and have the same chances for promotion. The gender pay gap reporting requirements raised lots of questions for employees and in boardrooms. As a result, we are seeing leading UK employers committed to doing more and leading the way for global peers.”

Hazel Rees, UK leader for executive compensation, added that this pressure to promote fair pay was unlikely to abate, with further requirements in the pipeline for UK employers.

She said: “The new disclosure requirements on CEO pay ratios will reflect another dimension of fairness in the workplace. Likewise, the predicted changes to the UK Governance Code will stress the importance of a diverse pipeline into senior roles and give employees a greater voice.”