By Stephen Simpson on 19 May 2014 in Employment law, Trade unions, Employment tribunals 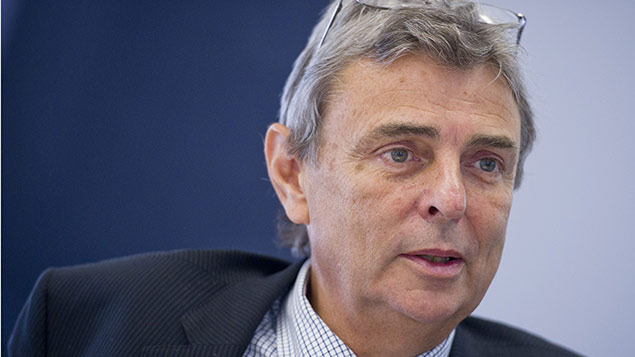 Unison’s challenge to the introduction of employment tribunal fees will go to the Court of Appeal, after the trade union was given permission to appeal against the High Court’s ruling that there is insufficient evidence to suggest that tribunal fees are unfair.

Cases on appeal on XpertHR

Law reports Use XpertHR to track the progress of Unison’s challenge in the Court of Appeal.

Under new rules introduced in July 2013, workers in the UK are now charged a fee to bring a claim to tribunal, a further fee if the claim is heard and another charge if they want to appeal the decision.

The High Court said that it did not have enough evidence yet to test Unison’s assertion that having to pay fees to pursue an employment tribunal claim has a disproportionately adverse impact on particular groups such as women. For example, a woman who earns an average income will not be entitled to any remission of fees in the employment tribunal, but could still face discrimination.

Statistics released in March by the Tribunals Service suggested that the introduction of employment tribunal fees has led to a huge reduction in tribunal cases, with sex discrimination cases dropping by 77%.

Dave Prentis, general secretary of Unison, said: “Unison has always argued that charging people to bring employment tribunal claims is unfair. We are very pleased that the Court of Appeal believes that our case merits further consideration.”