By Stephen Simpson on 26 Feb 2016 in Employment tribunals 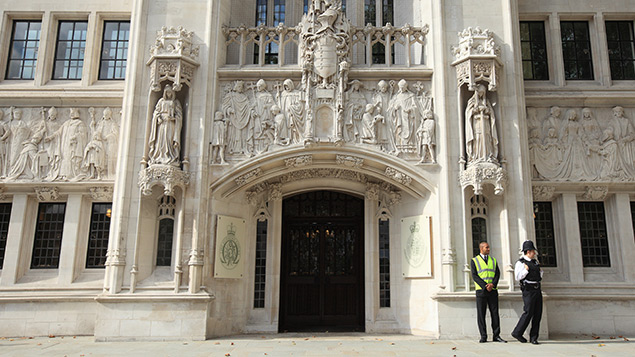 Unison has been granted permission to take its challenge to the introduction of employment tribunal fees to the Supreme Court.

Since July 2013, workers in the UK have been charged a fee to bring a claim to tribunal, a further fee if the claim is heard and another charge if they want to appeal the decision.

Among Unison’s arguments were that fees made it “virtually impossible or excessively difficult” for some individuals to exercise their European employment rights.

Unison also argued before the High Court that the fees regime indirectly discriminates against some groups.

For example, the union said that claimants who are required to pay the highest fees, which includes £1,200 for a discrimination claim that goes to a hearing, are disproportionately female.

The High Court decisions were subsequently upheld by the Court of Appeal.

While the Court of Appeal said that it was “troubled” by the drop in cases following the introduction of fees, it concluded that there was insufficient evidence of claimants’ inability to afford the fees.

On 26 February 2016, the Supreme Court reported that it has granted permission for Unison to appeal against the Court of Appeal decision.

The dates for the Supreme Court hearing have not been confirmed.