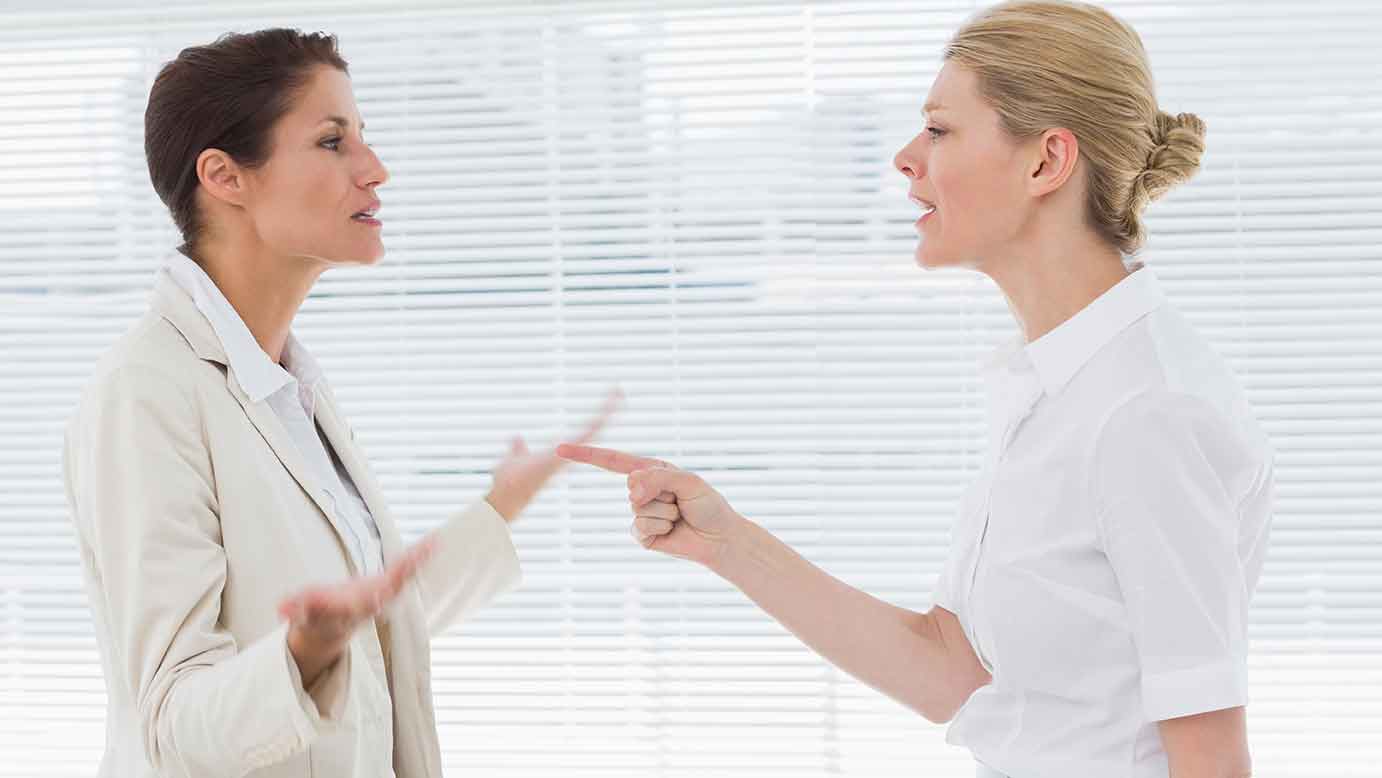 In our increasingly pluralistic society it is inevitable that the beliefs of some will come into conflict with the rights of others. Barrister Emily Gordon Walker looks at how the courts have approached this balancing exercise and the practical guidance that recent cases have provided for employers.

This issue was noticeably apparent in May 2014 with the unprecedented success of the UK Independence Party and the alarming findings in the British Social Attitudes survey that racial prejudice is on the rise in the UK. These thorny issues are bound to filter into the workplace and, increasingly, the protected characteristics of employees will clash. Employers must have the tools to resolve these sensitive disputes.

In Redfearn v UK (2013) 57 EHRR 3, the European Court of Human Rights (ECHR) was faced with a delicate combination of rights. On the one hand there was Mr Redfearn, an elected British National Party (BNP) councillor, who had been employed by Serco to transport vulnerable people in the Bradford area (the majority of whom were of Asian origin), and had been nominated by his supervisor as a first-class employee. On the other hand there was Serco which, faced with union threats, reputational risk and potential loss of contract, had dismissed Mr Redfearn on health and safety grounds. Mr Redfearn did not have the requisite length of service to bring an unfair dismissal claim.

The domestic courts rejected his claims for direct and indirect race discrimination. He therefore took his claim to Strasbourg. The majority of the ECHR held that there had been a violation of art.11 in relation to Mr Redfearn’s dismissal on the grounds of his political opinion or affiliation. Although the essential object of art.11 is to protect the individual against arbitrary interference from the state, in certain circumstances it might require the UK to intervene in relationships with private employers. The appropriate remedy was unfair dismissal but the qualifying period represented a detriment to Mr Redfearn.

The practical guidance to be taken from Redfearn is as follows:

In the high-profile case of Eweida v UK (2013), four Christians complained that their right to manifest their religion had been interfered with by their employer. Neither Ms Eweida nor Ms Chaplin were permitted to wear a crucifix at work (with British Airways (BA) and the NHS, respectively), while Ms Ladele’s and Mr McFarlane’s objections to providing services to same-sex couples (as a registrar of civil partnerships and a relate counsellor, respectively) had not been accommodated. Only Ms Eweida was successful. Although BA had a legitimate aim, too much weight had been accorded to it. Employers faced with similar balancing exercises can draw the following general principles from this case:

In Preddy v Bull [2013] UKSC 73, the Supreme Court considered the reverse situation to that in Eweida. Same-sex civil partners brought an action against Christian hotelkeepers who had denied them a double-bedded room on the grounds of their religious belief. The key issue for the Supreme Court was the distinction between direct and indirect discrimination. The difference is crucial because only the latter can be justified. However, as this case demonstrates, it can be extremely difficult to draw the distinction. Those grappling with similar issues can draw comfort from the fact that even the Supreme Court was unable to agree. The majority (3-2) held that the hotel policy was direct discrimination. A deciding factor was that the same-sex couple were in a civil partnership. The criterion of marriage or civil partnership was (at least at that time) indissociable from sexual orientation as there was an exact correspondence between the advantage conferred and the disadvantage imposed in allowing a double bed to one and denying it to the other. The Supreme Court was unanimous that, if the policy was indirect discrimination, it was unjustified and therefore unlawful. The Court once again referred to the need to strike a fair balance between the competing rights. It noted that Mr and Mrs Bull were free to manifest their religion in other ways within their hotel.

Employers are frequently faced with conflicting rights in the workplace, from implementing ostensibly benign uniform policies to managing the homophobic or racist beliefs of their employees. The key message from the case law is to strike a fair balance. Familiar concepts of proportionality and legitimate aims are relevant when conducting this exercise. However, employers should tread very cautiously in cases that may give rise to unjustifiable direct discrimination. After all, employers can be vicariously liable for the discriminatory acts of their employees. Eweida tells us that, if the beliefs of one employee are a real encroachment with another individual’s fundamental right to non-discrimination, they will not be afforded protection. Although Redfearn implied that consideration should be given to accommodating even the most obnoxious of beliefs, a crucial factor was that the problems in that case were prospective only. The safest advice for employers is to prioritise the avoidance of direct discrimination but also to aim to accommodate beliefs in a non-discriminatory way.