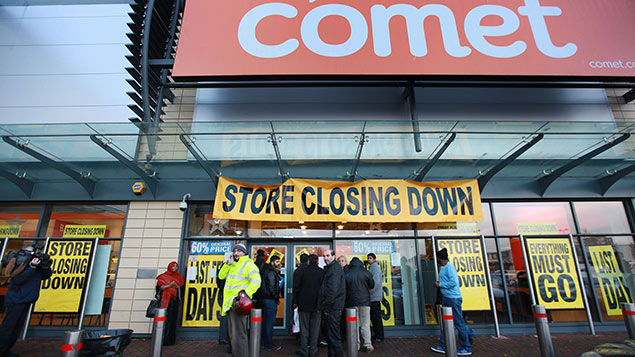 Collective redundancy consultation: no need for 20 or more redundancies to be “at one establishment”

Usdaw calls for reform of insolvency law Union
Usdaw reports that it has won justice for its members who are former Comet staff, after the Leeds employment tribunal granted a protective award because the staff were not properly consulted about their redundancies.