Zero hours contracts: how might the Government “crack down on abuse”? 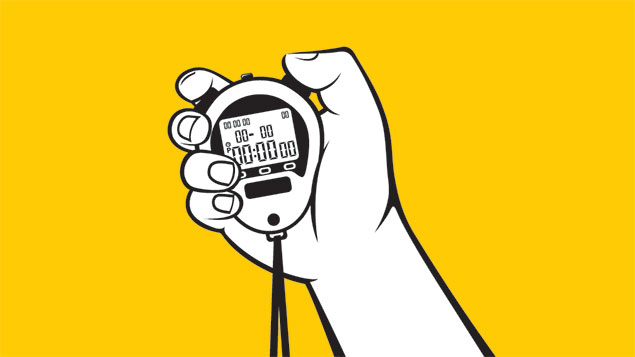 Consultant editor Darren Newman asks how the Government might go about strengthening protection for workers on zero hours contracts, and suggests that employees on such contracts who wish to be offered a guaranteed number of hours might already have a potential solution to their problem.

As the coalition Government enters its final year, it looks as though there is room for one more piece of employment law reform. The Queen’s Speech on 4 June referred to a number of measures that will be brought forward in legislation, including improving “the fairness of contracts for low paid workers”, which the Government has made clear refers to “cracking down on abuse in zero hours contracts”.

Its consultation on this issue closed in March this year and received over 30,000 responses. Clearly the Government has decided that something must be done.

One issue at which the Government has been looking is “exclusivity”, which refers to the situation where an employer does not guarantee working hours to an individual but requires the individual to be available for work and prevents him or her from working for anybody else.

We can expect the forthcoming Small Business Enterprise and Employment Bill to deal with this issue head-on; in the debate on the Queen’s Speech the Prime Minister promised to outlaw exclusivity in zero hours contracts.

But what does that actually mean? The most obvious measure would be to provide that a contractual term is void insofar as it purports to prevent a worker…

One Response to Zero hours contracts: how might the Government “crack down on abuse”?