When can courts allow inspection of employees’ home computers?

By Chris Cook on 24 Jun 2014 in Employment law, Restrictive covenants 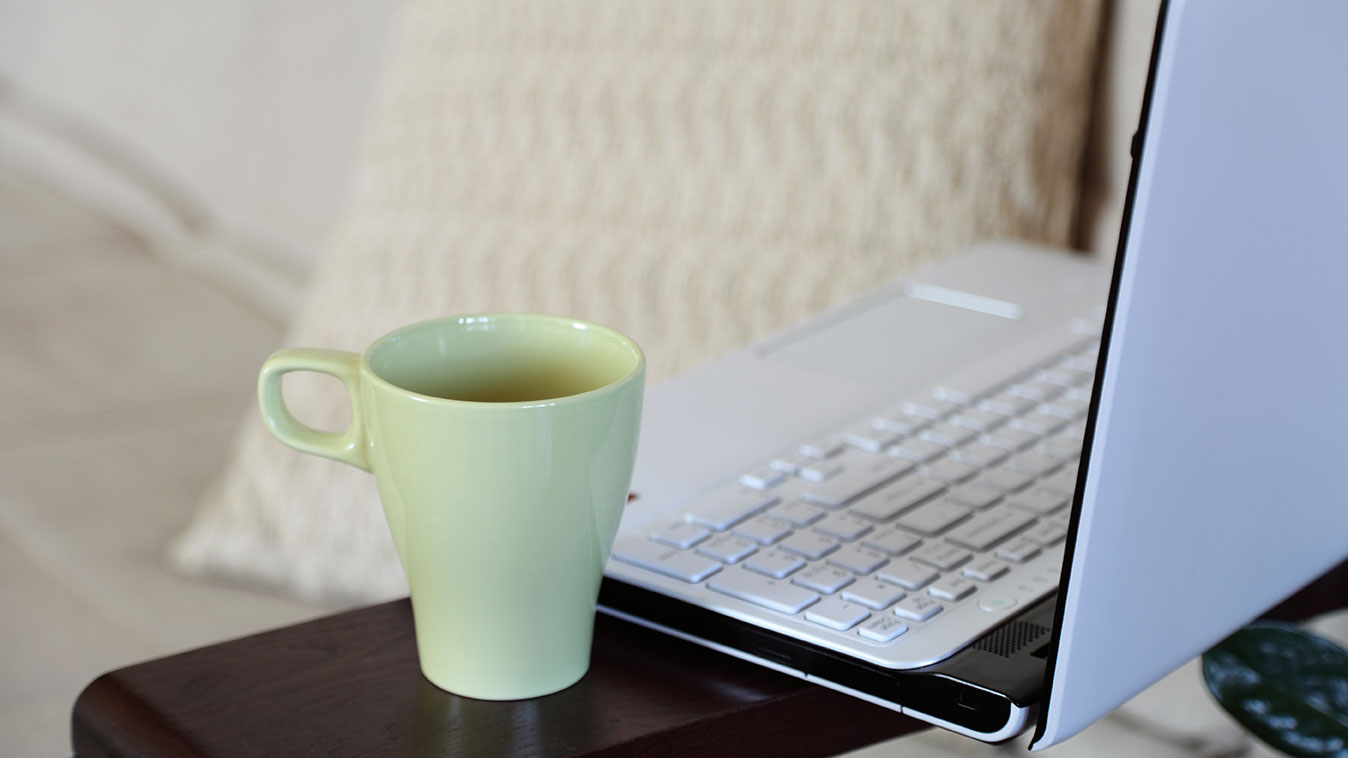 The recent case of Warm Zones v Thurley and Buckley is an important High Court decision that has given increased protection to employers from unlawful activities carried out by former members of staff. In this case, the employer was granted an order permitting it to obtain and inspect former employees’ personal computers to ascertain whether or not any confidentiality breaches had occurred.

Ms Thurley and Ms Buckley were employees of Warm Zones, a not-for-profit organisation working to alleviate fuel poverty. Ms Thurley was employed as a zone director and Ms Buckley as an IT project manager until their employment terminated in March 2013. Both employees’ contracts contained express confidentiality provisions prohibiting them from using or disclosing confidential information concerning the organisation both during and after their employment terminated.

Tasks: Include restrictive covenants in a contract of employment

One item of confidential information was the organisation’s database, which had been collated over a significant period of time at considerable cost. Both Ms Buckley and Ms Thurley joined UK SS Renewal Energy Services Limited (RES) after their employment with Warm Zones terminated.

When Ms Thurley issued unfair dismissal proceedings in the employment tribunal against Warm Zones, the company discovered as part of the disclosure process that both Ms Thurley and Ms Buckley had disclosed or were intending to disclose confidential information to RES while they were still employed by Warm Zones. Accordingly, Warm Zones applied for an injunction based on this disclosure and specifically requested an order for the inspection and imaging of both Ms Thurley’s and Ms Buckley’s personal computers.

Both Ms Thurley and Ms Buckley acknowledged that the documents that had been disclosed gave rise to some serious concerns regarding potential misuse of confidential information belonging to Warm Zones. However, they indicated that they were happy to provide affidavits confirming exactly what had been taken and also to produce both hard and soft copies of all relevant information on their personal computers.

However, on giving evidence, Ms Thurley and Ms Buckley said that the documentation disclosed as part of the employment tribunal proceedings was simply evidence of “sales type activity” and they were only “talking up” the information that they had. They further said that they had not, and would not, disclose any confidential information belonging to Warm Zones.

The Judge took into account the fact that Warm Zones had spent many years collating its “unique” proprietary database, which contained a significant amount of information that was not in the public domain. The Judge also felt that damages would be an inadequate remedy in light of the sensitive data contained within Warm Zones’ database.

The Judge’s main concern against giving the order was that the personal computers held both third-party data and other confidential information (which included privileged information relating specifically to the employment tribunal proceedings). However, the Judge was satisfied that appropriate safeguards could be put in place and therefore granted the order that Warm Zones had requested.

This case highlights the importance of well-drafted confidentiality clauses in employment contracts, even in the absence of post-termination restrictions. The order that the former employer had requested in this case was very specific and “designed simply to secure the return, protection and security” of the relevant confidential information. This made it easier for the Court to grant the requested order.

However, it is important to emphasise that the facts of this case are very specific. Warm Zones’ database was a highly commercially sensitive document and the activities revealed on the part of Ms Thurley and Ms Buckley had only come to light as part of disclosure in other proceedings. Mandatory injunctions of this type are still uncommon. This type of injunction is unlikely to be granted in circumstances where a former employer merely suspects a former employee of using confidential information in the absence of any firm evidence to this effect.

Notwithstanding this, this case is a clear signal from the Court that it is willing to protect legitimate interests of employers’ businesses, which in itself can be a useful precedent for employers to rely upon when faced with similar situations in the future.

Chris Cook is partner and head of employment at SA Law LLP.
View all posts by Chris Cook →
Previous Article
Next Article