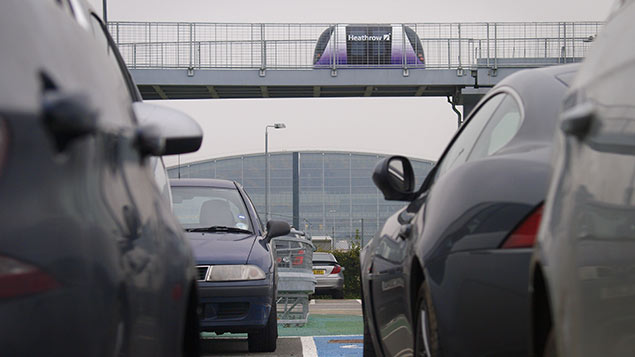 This week, we report on an award of more than £700,000 to 20 older drivers who were dismissed after their employer claimed that its insurance provider would no longer insure them. We also round up other tribunal decisions that made the headlines in the past week.

Can an employer stop providing group risk insured benefits such as life assurance or private medical cover to employees when they reach a certain age?

Age discrimination: £700,000 payout for older drivers dismissed over insurance costs In Wright and others v Purple Parking Ltd, an employer that dismissed drivers over 67 after claiming its insurance provider would not insure them has admitted liability for age discrimination and unfair dismissal midway through the drivers’ case and has been ordered to pay more than £700,000 to 20 drivers.

£126,000 for sacked boss A bipolar bank manager has been awarded £126,000 after an employment tribunal ruled he had been unfairly dismissed and discriminated against, says the Lancashire Evening Post.

Aldeburgh Golf Club’s “witch hunt” criticised An employment tribunal has found that a golf club unfairly dismissed a staff member after she raised concerns about an alleged inappropriate relationship between a club secretary and a member, reports the BBC.

Sacked employee wins in Yellow Pages case A former salesman for Yellow Pages has been awarded almost £14,000 after being unfairly dismissed, despite having received two written final warnings, according to the Scottish Herald.