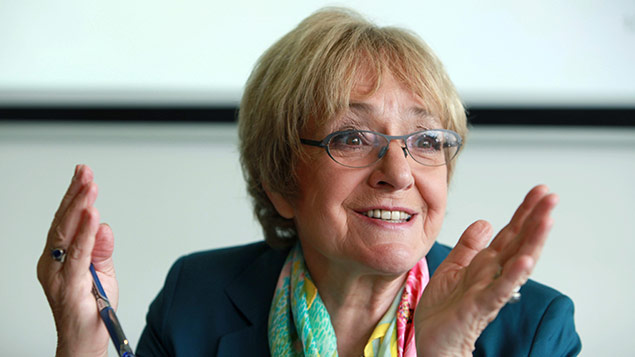 Whistleblowers should be offered legal and counselling services and “swift sanctions” should be imposed on staff who victimise them, a group of MPs has said today.

The Public Accounts Committee said that whistleblowers are often subjected to bullying and harassment and more should be done to protect them and help encourage them to come forward. Its inquiry was called following numerous high-profile cases in recent years, including Hillsborough and the Mid Staffordshire NHS Foundation Trust.

As its inquiry into whistleblowing was published, chair of the committee and Labour MP Margaret Hodge said: “A positive approach to whistleblowing should exist wherever the taxpayer’s pound is spent, by private and voluntary-sector providers as well as public bodies.”

Consultation on annual reports on whistleblowing

“Far too often whistleblowers have been shockingly treated, and [government] departments have sometimes failed to protect some whistleblowers from being victimised,” she added.

The report made the following recommendations:

A Government spokeswoman said: “All civil servants must be able to raise concerns so that poor services and inefficient operations can be identified and acted upon.

“That is why this Government is ensuring people feel free to speak out. Awareness of how to raise a complaint has risen by 20% and two-thirds of civil servants feel that any complaint will be investigated properly.”

She added that it was ensuring all government departments have a clear whistleblowing policy.

“In fact, the process of encouraging a change in attitudes and behaviours has already begun through changes last year which, for many employers, will have sneaked under the radar; such as the introduction of employer liability for harassment or detrimental treatment by colleagues and personal liability placed on individuals.”