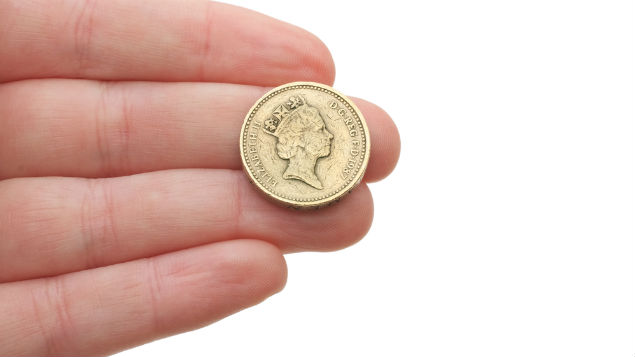 Plans to increase transparency for consumers and employees in relation to tipping have recently been announced by the business secretary, Sajid Javid. Richard Devall takes a closer look.

Following a call for evidence on tipping practices in the hospitality, leisure and service industry, which closed on 10 November 2015, the Government has launched a two-month consultation on its proposals aimed at securing a fairer deal for workers.

The Government’s proposals are aimed at three broad policy objectives:

What is currently legal and what is not?

Legal guidance on the national living wage and tipping

Under the national minimum wage legislation are employers obliged to pass on the full value of tips to employees?

Tips and gratuities: Cash tips given directly to a worker belong to them. Some companies request that workers pool cash tips but this cannot be imposed by an employer.

Where a worker receives a cash tip direct from a consumer, no national insurance contributions are due but it is the worker’s responsibility to inform HMRC and to pay the income tax due.

Tips paid by consumers by card (non-cash tips) go directly to the employer and there is no legal obligation to pass these on to the worker.

Any payments made to the worker will be subject to PAYE and national insurance deductions.

Service charges: Typically, this is a suggested percentage amount that appears on the bill given to the consumer. As with non-cash tips, there is currently no legal obligation on an employer to pass on service charges to its workers. Employers are entitled at present to deduct amounts from service charges and non-cash tips to cover administrative expenses – for example, breakages and till shortages

Cover charges: Usually this is a mandatory price-per-head charge made in addition to the payment for the core service provided. Workers do not normally see any benefit from cover charges and often lose out as consumers are put off making any additional, discretionary payments.

What are the possible outcomes from the consultation?

The Government is asking for views on a number of proposals intended to achieve its broad policy objectives.

Whether and how to prevent or limit employer deductions from tips

The government proposals include:

A possible outcome is that businesses will be prevented from suggesting any specific discretionary payments for service – for example, 5%, 10% or 15% on the bill. However, it would still be open to the consumer to leave a tip if they wished to do so.

In October 2009, a voluntary code of practice was introduced to provide guidance and increase transparency. The Government is considering updating the voluntary code and placing it on a statutory footing.

Any statutory code would not impose specific legal obligations that could be directly enforceable by legal proceedings, but it would raise the status of the code and it could be taken into account in any court or tribunal proceedings for the purposes of determining liability or sanctions in relation to related legal duties.

Ultimately, we will have to wait and see to what degree of legislation is considered necessary to achieve the Government’s objectives. Dave Turnbull of Unite has stated that any change will need the support of law to make it happen and the business secretary has also said the Government will look at legislation “if necessary”.

Will the proposed changes be enough?

Many have questioned whether or not the proposals being considered by the Government go far enough; will they be sufficient in protecting staff in the hospitality industry from “loopholes” designed by some employers to continue reaping the benefit of tips at the expense of employees?

A word of warning; employers should think twice before implementing any of the above policies to exploit loopholes as it is likely to have a negative impact on staff morale, and, given the recent media interest in tipping practices, may result in negative press.

There is no doubt that the Government scrutinising tipping practices is welcome, but only time will tell if the proposals that will be taken forward will prove robust enough to protect the interests of workers and consumers alike.