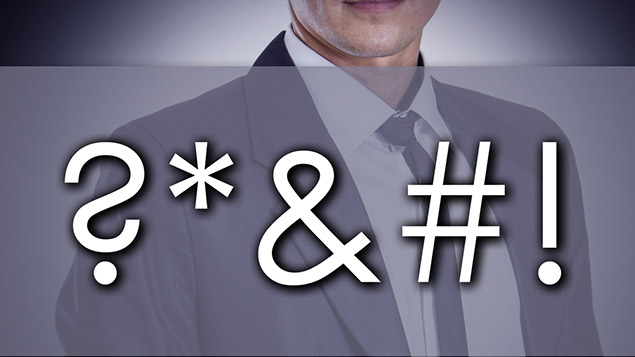 An employment tribunal held that an employee was fairly dismissed after using a racist term at work, despite his arguments that he did so in front of white colleagues only and that he was using “street talk”. Stephen Simpson rounds up recent tribunal decisions.

Fair dismissal for use of racist term heard by white colleagues only
In Mann v NSL Ltd, the employment tribunal held that an employer fairly dismissed an employee for using a racist term in the workplace. It was unimpressed with the claimant’s arguments that he did not realise anyone was listening, did not intend to offend, nor that the word is “street talk” where he lives.

“The way in which the respondent reasonably believed the claimant had used the word was highly offensive. It was clearly in breach of the respondent’s diversity and equality policy.

“Equally the fact that the comments were made in the presence of only white people does not mean the dismissal was outside the band of reasonable responses.”

During a conversation with three white male colleagues, ambulance care assistant Mr Mann used the phrase “n****r girl” to describe someone with whom he had played darts.

When challenged by a white female colleague who overheard, Mr Mann is alleged to have responded: “why, that’s what she is”.

Mr Mann was dismissed, despite his arguments that:

The employment tribunal noted that, while there may be room for debate about whether or not the word can be used in some circumstances without causing offence, the use of the word in these circumstances was highly offensive.

The tribunal held that the employer had acted on its reasonable belief following an adequate investigation that Mr Mann had used a racist term in breach of the employer’s diversity and equality policy.

The employment tribunal highlighted that it did not matter that Mr Mann had not realised that someone else was listening nor that he did not mean to offend anyone.

Equally, it made no difference to the tribunal that the comments were made in the presence of white people only.

Racism in the workplace: FAQ