Young people suffer most from slowdown in income growth 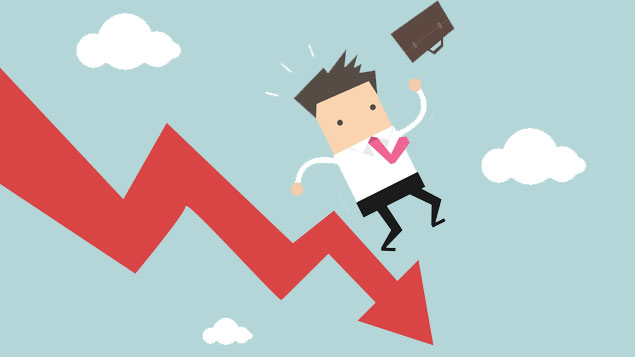 Average income growth fell to just 0.7% in the year running up to the general election, research from think tank the Resolution Foundation has found.

Young people were worst hit by a slowdown in living standards, it said, with average incomes for those between 25 and 34 no higher than they were in 2002/03.

Over the same 15-year period, pensioners’ incomes grew by 30%, according to the think tank’s Living Standards Audit 2017.

The report also found that, after a “mini boom” in living standards between 2013 and 2015, the year running up to June’s general election was tough for low and middle-income families, whose income grew just 0.4% last year, compared to 1% growth for those families in the top half of income distribution.

In contrast, the top 1% of households have enjoyed a “rapid recent recovery”, according to the Resolution Foundation, having recovered any financial ground lost since the financial crisis.

These families now have a record share of the nation’s income and their fortunes “have been the driver of rising inequality since the mid-1990s”, while the fortunes of the other 99% have fallen over the same period.

Falling interest rates have led to a boost in income for many households, the report found, with incomes for those with a mortgage increasing by 1.7% in 2016/7, compared to just 0.2% for private renters.

Adam Corlett, senior economic analyst at the Resolution Foundation, said: “For millions of young and lower income families the slowdown over the last year has come off the back of a tough decade for living standards, providing a bleak economic backdrop to the shock election result.

“Over the last 15 years and four prime ministers, Britain has failed to deliver decent living standards growth for young families and those on low incomes. Rising housing costs have added further financial pressures.

The big surprise of the recent election and EU referendum wasn’t that many of those families turned out to vote against the incumbents, but rather why it’s taken so long.

“This is the big challenge facing Britain today. Not only do we need to get incomes growing again but we need to ensure that that growth is spread evenly across the country, across generations and between rich and poor.”

The Resolution Foundation report added that “peak insecurity” in the UK labour market has passed over the course of 2016/17, with an increase in full-time roles and an improvement in job quality.