By Jo Faragher on 24 Aug 2017 in Apprenticeships, HR practice, Recruitment of young people 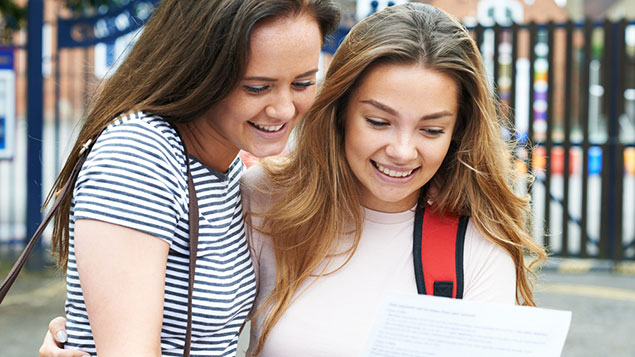 Almost half of HR professionals are not aware of the new GCSE grading system, according to a poll by the CIPD.

GCSE grades are changing: a 9-1 guide for employers

It found that 48% of respondents did not know that GCSE grades in England – starting with English, English Literature and Maths this year – will now be graded from 9 to 1 rather than the A* to G format.

The aim of the new grading system is to make it easier for employers and higher education institutions to differentiate between students of different skills and abilities.

It is thought that around 10,000 candidates will get the top grade of 9 in each of the three new GCSE subjects: English, English literature and maths. Around half a million students took the exams under the new grading system.

The core subjects feature tougher content and exam questions to stretch the most able students.

Just over four in 10 (41%) said they were aware that the system was changing.

Lizzie Crowley, skills adviser at the CIPD, said this was “concerning”.

“As the new system is phased in, it’s crucial that employers get up to speed as quickly as possible, particularly if they recruit people direct from school, offer internships, work experience places or apprenticeships,” she said.

“HR professionals have an important role to play in educating and communicating with those who recruit in their organisation about what the changes are and what they mean.

“The changes will likely have an impact on recruitment processes; for instance, IT systems may need to be changed so that forms can accept letters as well as numbers, and so other teams will need to be included in that conversation.”

Teaching unions also have concerns over the new exam structure. Geoff Barton, general secretary of the Association of School and College Leaders said: “The new GCSEs are more challenging, and there are more papers, and this is putting severe pressure on young people.

“We support a robust qualification system, but it has to be balanced against the welfare of young people, and we are not sure the balance in the new system is correct.”