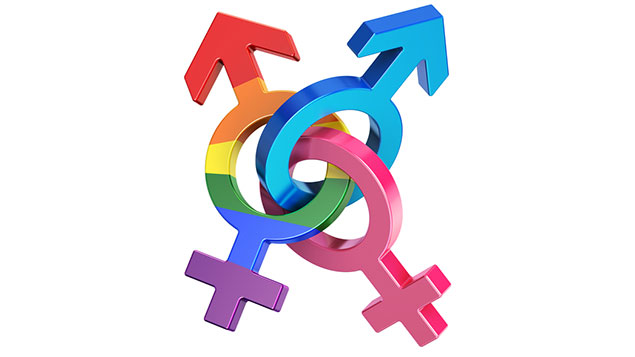 Managers are failing to support trans employees as much as they could in the workplace, a study by Acas has found.

Its research, in conjunction with the Institute for Employment Studies, discovered that many employers were unaware of the scope of the law on gender reassignment discrimination – putting some trans employees at risk of unfair treatment at work.

How should employers treat transgender employees when calculating the organisation’s gender pay gap?

Certain trans employees – such as gender non-conforming or intersex staff – are not fully covered by the Equality Act 2010. This meant they were at greater risk of being treated unfairly as employers had even less understanding of their experiences, Acas found.

Employers and employees alike also criticised the recognition process for trans employees to be “lengthy and bureaucratic”.

Where staff were asked to provide a Gender Recognition Certificate (a legal document that changes someone’s legal gender and provides them with a new birth certificate), for example, there could be some tension in the workplace.

There was also a perception that the Equality Act 2010 only provided the “bare minimum” of protection and that intersex and non-binary people were excluded unless they transitioned to a man or a woman or were perceived to be going through that process.

A lack of knowledge – particularly when it came to the experiences of non-binary, gender non-conforming or intersex staff – also led to low levels of confidence in line managers to deal with any issues.

In response to this, Acas has produced new guidance on supporting trans people at work and on avoiding gender assignment discrimination.

It covers how to use the correct terminology when discussing trans issues; information on which trans identities are protected by the Equality Act 2010 and which are not; and best practice on how to treat all trans employees, including issues such as recruitment, confidentiality and line manager support.

Acas head of equality, Julie Dennis, said: “Trans people are better supported in UK workplaces now compared to 20 years ago but we still have a long way to go to create a positive environment for those who identify as the ‘T’ in LGBT.”

Stonewall head of trans inclusion, Rebecca Stinson, added: “Workplace discrimination is unacceptable, and trans people, in particular, can face challenges when transitioning at work if they don’t have a supportive and informed employer.

“It is important to recognise that not all trans people are supported by current law, particularly non-binary people.”

A survey of trans employees by totaljobs in 2016 found that 60% had experienced some form of workplace discrimination.