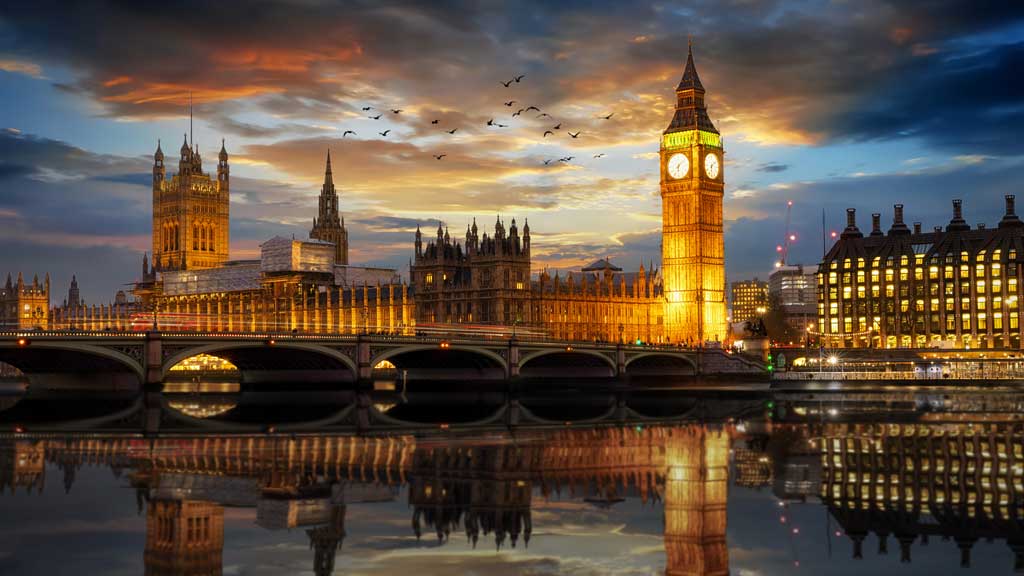 The amendments aim to:

Early in May 2021, the BBCs File on 4 found that 48,000 “mini umbrella” companies had been created over the past five years to reduce recruitment agencies’ tax and national insurance liabilities. These companies had cost the Treasury £1bn per year in lost tax revenue.

According to inniAccounts, 71% of workers deemed “inside of IR35” were moved under an umbrella company ahead of the off-payroll working rules’ extension into the private sector in April.

IR35 tax changes have led to the emergence of the umbrella companies, which are set up as standard limited companies and then used by a third party who acts as an “employer” on behalf of its contractor employees.

Dave Chaplin, CEO of ContractorCalculator, who gave evidence to the all party parliamentary inquiry, said: “These amendments give the government a year to either ‘curb or kill’ the unregulated umbrella market. In an unregulated industry, non-compliance in the umbrella sector is reportedly rife and ranges from difficult-to-spot aggressive tax avoidance schemes to self-proclaimed ‘compliant’ firms who skim monies from contractors’ wages by leveraging a lack of transparency and ignorance on the part of the worker.

He said: “There are umbrella companies that run a vanilla compliant operation, with no reward schemes for agencies, and which treat workers fairly with reasonable charges, but they find it harder to access the market, because they lack the financial firepower to purchase space on an agencies preferred suppliers list – for which six-figure sums can be exchanged.

“Often, where the contractor does spot malpractice and complains, the umbrella first attempts to dismiss the claim. If the worker seeks justice via legal means, then the umbrella agrees a ‘negotiated settlement’ – a COT3 agreement – which includes a gagging clause. This means they are essentially blackmailing the worker with their own money to stay silent and not reveal their bad practice.

“The malpractice needs to stop and we would urge MPs to vote on the chosen amendment so that the sector moves towards one where the cowboys are driven out, allowing the compliant parts of the sector to get on with their jobs to support the contracting sector.”

Amendments will be voted on at the Report Stage on 24 May. 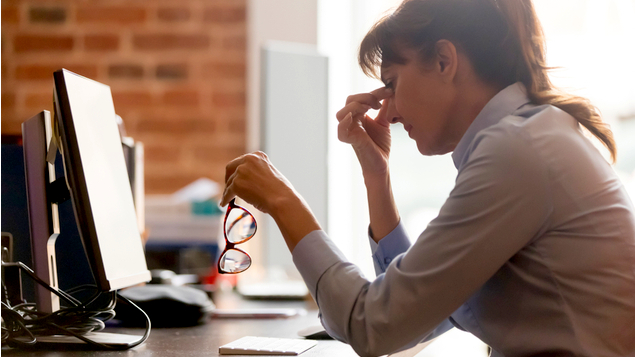 Four in 10 firms unprepared for IR35

A survey finds 38% of mid-sized organisations are not prepared for the changes to off-payroll working rules, which come in on 6 April 2021. 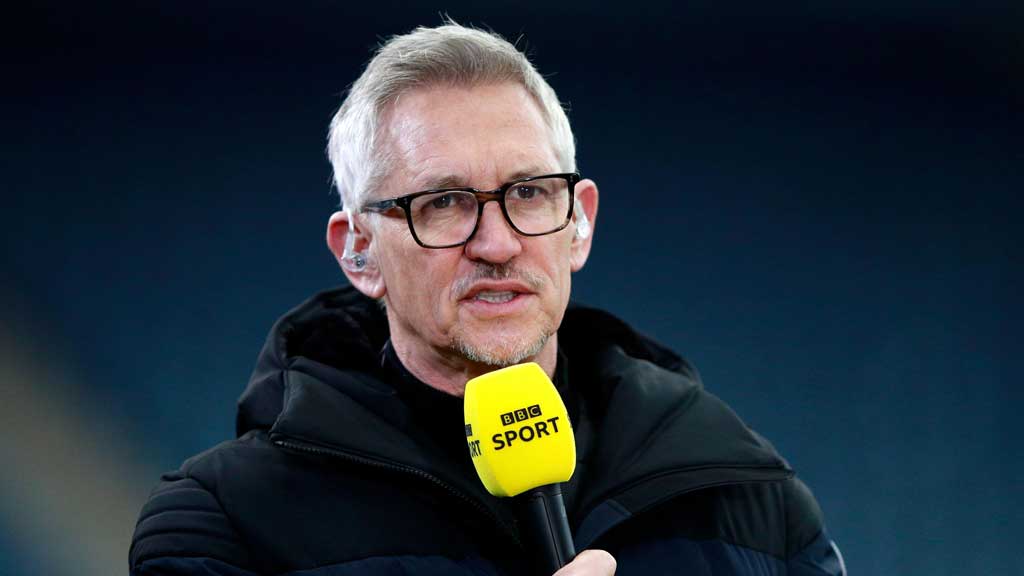 HMRC has accused football and TV star Gary Lineker of having a £4.9m tax liability and of being a ‘disguised employee’ under IR35.