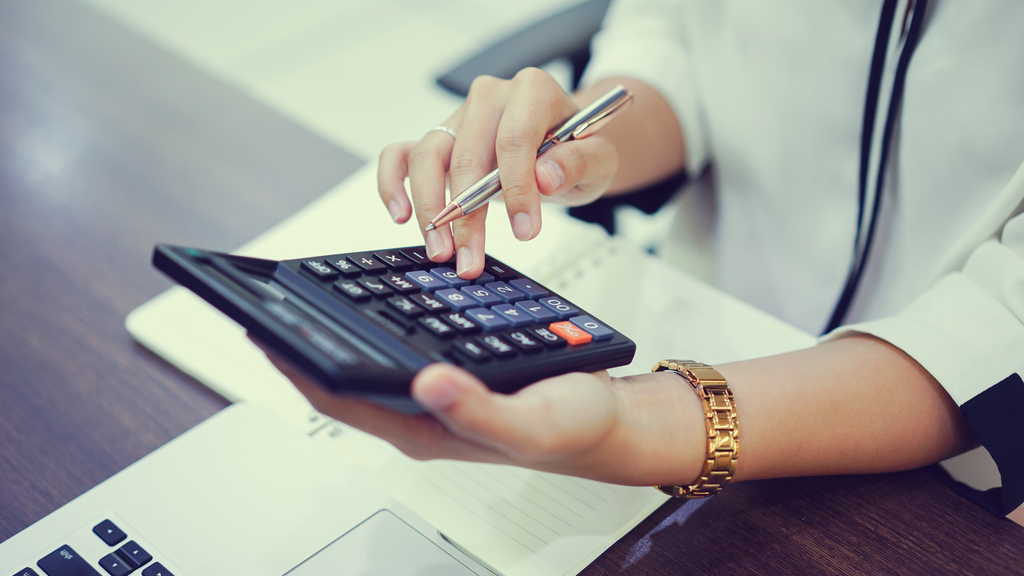 An employment tribunal has found a recruitment agency withheld holiday pay from a temporary worker while she was on furlough.

The worker, Miss K Healy, claimed that temp work agency Start People, which employed her, did not pay holiday pay that had been accrued while she was on furlough between March and July 2020.

Holiday pay while on furlough

Can an employee take annual leave while on furlough?

Can an employer require employees to use their annual leave during the coronavirus outbreak?

When lockdown restrictions were brought in in March 2020 and the Coronavirus Job Retention Scheme was announced, the end client requested that Healy and another worker be furloughed by Start People.

Healy had only begun working for Start People in February 2020 and had been paid the accrued holiday pay for the 20 days she had worked. However, she was not paid any accrued holiday pay while she was on furlough between 25 March and 31 July 2020, when she resigned.

The claimant became aware that she may have a claim for accrued holiday pay as her employment neared its end.

By law, almost all workers including zero-hour workers and those on irregular hours contracts are legally entitled to 5.6 weeks’ paid holiday per year. Only those who are genuinely self-employed are exempt from this entitlement.

When the government introduced the CJRS in March 2020, it did not amend existing law and all employees and workers retained the same rights as before furlough.

At the employment tribunal hearing last month, Start People said it relied on the advice on the government’s website and an article on the website of a national law firm to justify its refusal to pay accrued holiday pay.

The government website says: “Some agency workers on a contract for services may not be entitled to the accrual of holiday or to take holiday under the Working Time Regulations while on furlough because they are not workers or treated as workers under those regulations when between assignments or otherwise not working on assignments. Contracts may nevertheless include holiday provisions which will continue to operate in the same way as they did prior to the furlough period.”

Start People claimed that Healy’s contract did not state she would be paid holiday pay between assignments. However, the tribunal found that this point was not valid as furlough does not affect the terms of a worker’s contract, which meant that Healy’s assignment for the end client had not finished.

Employment judge Stephen Shore calculated that Healy had accrued 10 days’ leave while on furlough and ordered Start People to pay her £650 before tax and National Insurance deductions. 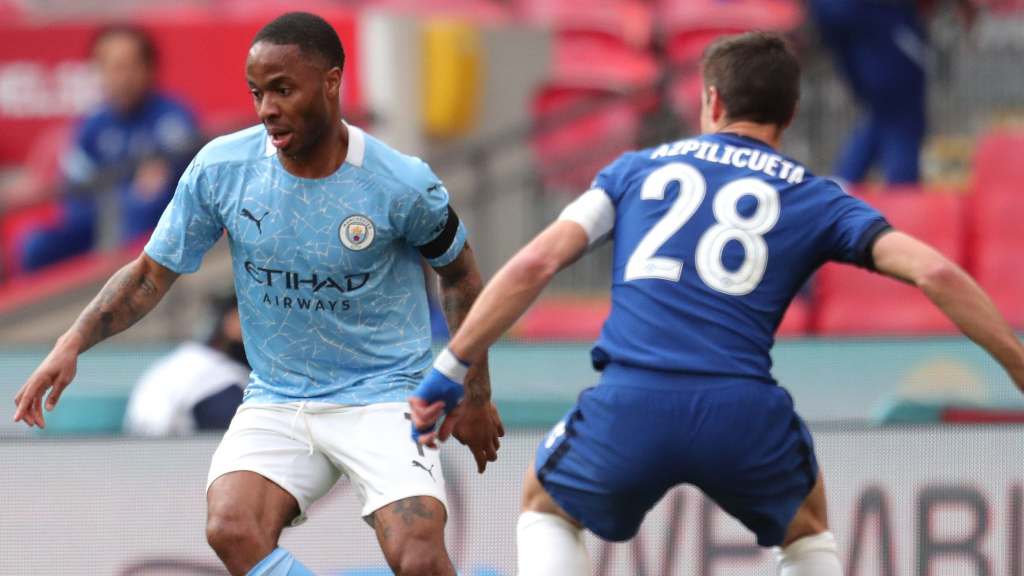 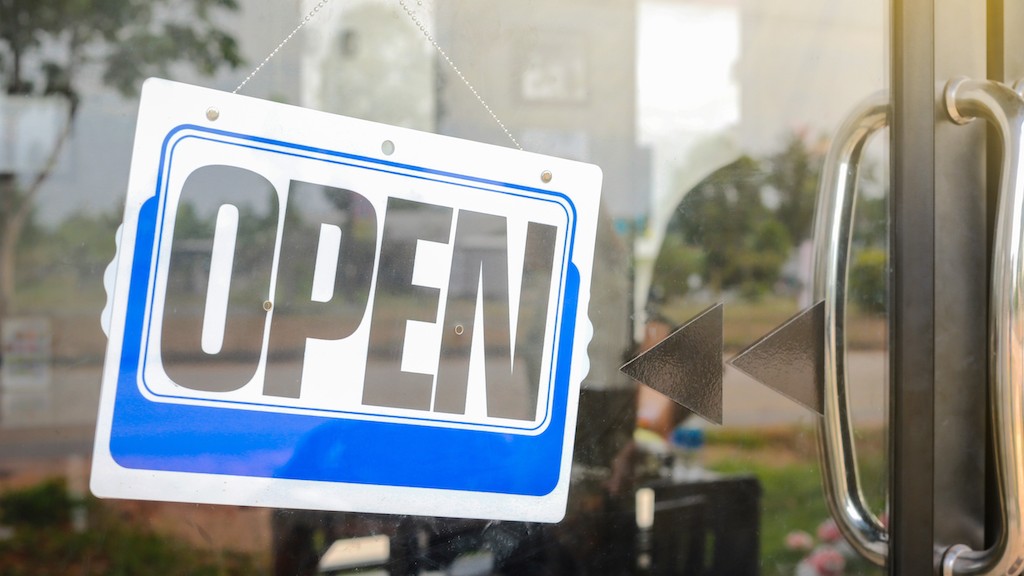 Employers could see a surge in tribunal claims when the furlough scheme ends in September, according to a study.