By Stephen Simpson on 26 Jun 2014 in Case law, Holidays and holiday pay 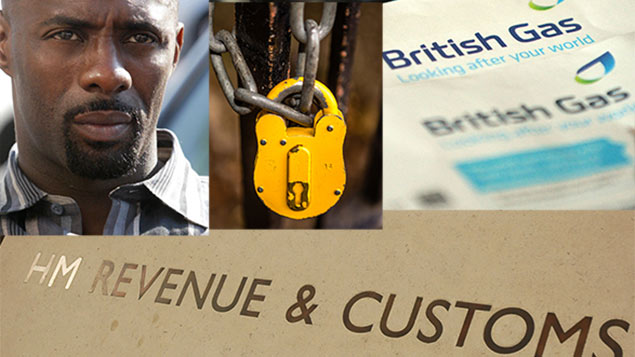 With two more decisions on holiday pay having been announced in recent weeks, employers could be forgiven for struggling to keep track of the ever-expanding volume of case law on paid annual leave. We round up the key decisions that employers should know about.

In Stringer and others v HM Revenue and Customs sub nom Commissioners of Inland Revenue v Ainsworth and others; Schultz-Hoff v Deutsche Rentenversicherung Bund, the European Court of Justice (ECJ) held that the right to paid annual leave continues to accrue during sick leave and, on termination of the employment relationship, a worker who has been on sick leave and unable to take paid annual leave is entitled to a payment in lieu.

In Pereda v Madrid Movilidad SA, the ECJ held that national laws cannot deny a worker who is on sick leave during a period of scheduled annual leave the right to take the annual leave at a later time, even if this is outside the holiday year in which the annual leave was accrued.

Holiday entitlement can be subject to notice requirements

In Lyons v Mitie Security Ltd, the EAT held that a worker who fails to comply with statutory or contractual notice requirements for taking holiday can lose annual leave at the end of the leave year if not taken. The right to take annual leave is not absolute.

These first-instance decisions are not binding on other tribunals and courts, but provide useful examples of holiday pay issues for employers:

Tribunal decides that holiday pay calculation should include overtime (note: the appeal is being heard in this case on 30 and 31 July 2014)

Tribunal awards £4,272 in holiday pay to redundant employee who carried over annual leave for years

Holiday pay on termination: no token payment for accrued but untaken annual leave

In Williams and others v British Airways plc, the ECJ considered whether or not “normal remuneration” during a period of annual leave should include allowances on top of basic pay, in the context of a dispute over how the holiday pay of British Airways pilots who are paid flying allowances as well as basic pay should be calculated.

Sick workers’ accrual of paid annual leave can be limited

In KHS AG v Schulte, the ECJ confirmed that the Working Time Directive does not require an unlimited accumulation of a worker’s paid annual leave during a period of long-term sickness absence.

In Dominguez v Centre Informatique du Centre Ouest Atlantique, the ECJ said that it is contrary to the Working Time Directive for national legislation to make entitlement to paid annual leave conditional on a worker having worked a minimum of 10 days for the same employer in the holiday year.

In Neidel v Stadt Frankfurt am Main, the ECJ held that German legislation allowing for a carry-over period for untaken holiday of nine months, with the result that public servants forfeit their leave if it has not been taken within the period of nine months after the end of the leave year because of sickness, is unlawful.

In ANGED v FASGA and others, the ECJ confirmed that a worker who is sick during a period of annual leave cannot be precluded from taking the holiday at a time other than that originally scheduled, irrespective of when the incapacity for work first arose.

In NHS Leeds v Larner, the Court of Appeal held that an NHS worker who was absent for the whole leave year and who did not submit any requests for annual leave during her absence was entitled to holiday pay on the termination of her employment.

In Heimann and another v Kaiser GmbH, the ECJ confirmed that the holiday pay of a worker on a zero hours contract placed on short-time working can be calculated on a pro rata basis.

UK’s extra 1.6 weeks’ annual leave does not automatically carry over

In Sood Enterprises Ltd v Healy, the ECJ held that, in the absence of an agreement to the contrary, the extra 1.6 weeks’ annual leave to which UK workers are entitled under the Working Time Regulations 1998 does not carry over to the following leave year when a worker is on long-term sick leave.

Commission should be included in holiday pay

In Lock v British Gas Trading Ltd and others, the ECJ held that a worker’s commission payments must be included in the calculation of his or her holiday pay.

In Bollacke v K+K Klaas & Kock BV & Co KG, the ECJ held that a payment must be made for accrued but untaken annual leave on the death of a worker.