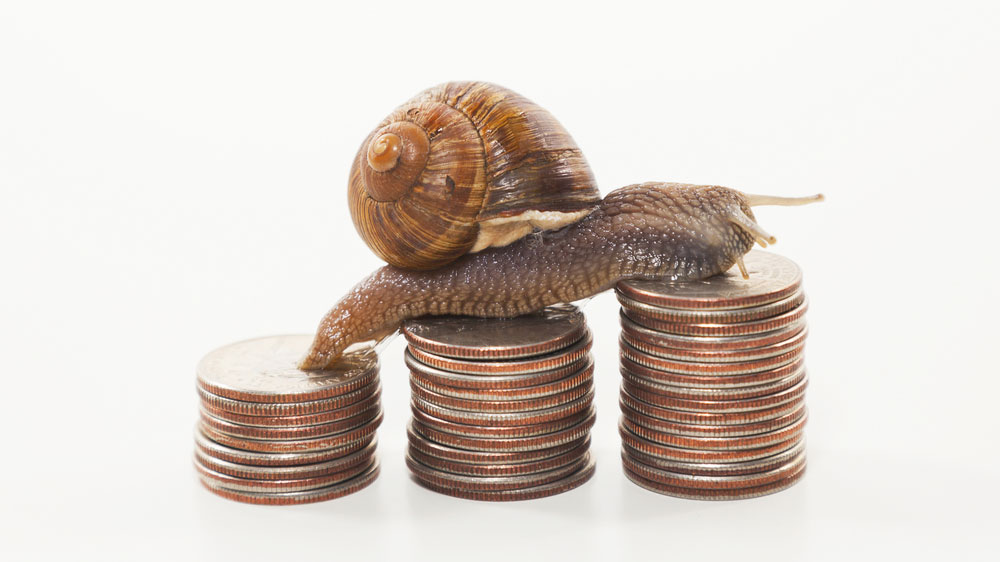 Employers continue to take a cautious approach to pay reviews, with the latest analysis from XpertHR showing that growth in pay deals has fallen slightly from the 2.5% median increase recorded during the first three months of this year to 2% for the three months to the end of May.

XpertHR’s research also revealed that four pay awards in 10 were worth the same or more than the 2.4% May 2014 retail prices index inflation figure, and the expectation is that the median award for 2014 will be around 2.5%.

However, given that economists predict a rise in inflation before the end of this year, this will likely mean that most employees receive below-inflation pay rises.

In the private sector, pay awards were worth a median 2%, reflecting the whole economy figure. This was impacted by settlements in the not-for-profit sector, which made up one-fifth of the pay awards this quarter. Excluding not-for-profit pay deals, the private-sector median pay rise was 2.5%.

The public sector continues to be affected by the 1% pay rise cap, and this was reflected in the median pay award rate. That said, 14% of groups reporting to XpertHR have had their pay frozen, with deals weighted towards the lower paid.

XpertHR’s pay and benefits editor Sheila Attwood said: “Despite some positive news on the economy, pay award levels are expected to remain subdued for the time being.”

The latest quarterly analysis recorded details of 276 pay awards effective in the three months to the end of May 2014. Of these, 219 showed an identifiable increase in the lowest adult rate of pay.