Apprenticeships guide for employers launched by Open University and KPMG 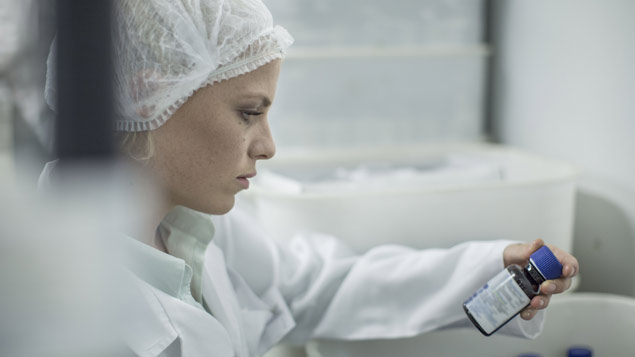 The Open University has launched a new guide for employers aimed at getting the best out of apprenticeships in anticipation of the levy coming in next April.

Maximising apprenticeships for improved performance and results explains how the changes to the apprenticeship system will benefit employers and provides advice on establishing programmes under the new regime.

The guide has been produced in association with the Open University and consulting firm KPMG, and suggests employers follow five key steps to maximise their apprenticeship funding:

Mark Williamson, a partner at KPMG UK said: “With the introduction of new higher and degree-level apprenticeship standards and the levy fast approaching, we produced this guide to provide organisations with expert advice about how to establish and deliver work-based apprenticeship programmes that deliver results.”

Last month the CIPD produced research suggesting a skills mismatch in vocational education, with graduates occupying more jobs that previously would have been occupied by non-graduates.

Chief executive Peter Cheese said there had been a “conveyor belt” approach to university education, and called for a stronger focus on alternative pathways into the workplace such as higher-level apprenticeships, creating a “parity of esteem” between the two routes.