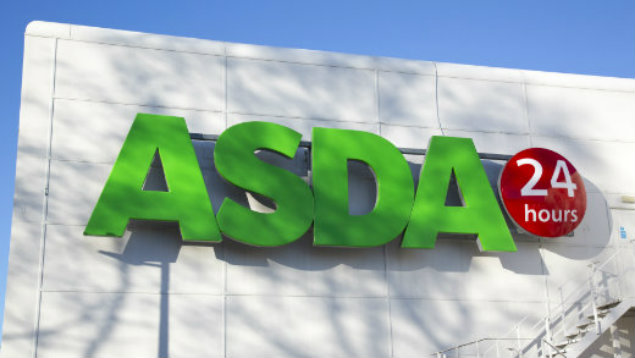 Supermarket giant Asda has failed in its bid to have a mass equal pay claim against it transferred from the employment tribunal to the High Court.

Equal pay in the private sector

Sign up to our free gender pay gap reporting service

Webinar: Are you prepared for gender pay gap reporting?

Around 7,000 claimants have brought a group equal pay claim against Asda in the employment tribunal.

The claimants contend that historically work done in the retail stores has been perceived as “women’s work” and thought to be worth less than work in the distribution depots, which was traditionally perceived as men’s work.

Asda applied to have the employment tribunal proceedings stayed indefinitely, which would in effect compel the claimants to pursue their case in the High Court.

After unsuccessfully applying to the employment tribunal and Employment Appeal Tribunal, Asda’s application to have the case stayed went to the Court of Appeal.

Lord Falconer QC, who represented Asda in the appeal court, submitted that the complexity of this “highly exceptional, indeed unique” case merited a move to the High Court.

He pointed to the many aspects of the claim that are disputed, including:

Lord Falconer drew a distinction between employment tribunals’ experience of large-scale equal pay cases in the public sector – typically involving local authorities or the NHS – and the “massively more complex” task of considering equal pay in the private sector.

“[Lord Falconer QC] says that this is by far the most important, complex and financially significant equal pay claim ever pursued in the private sector.

If successful, it will have an enormous effect not only on Asda and all its 150,000 employees, but also on the retail trade generally.

Indeed, he goes so far as to assert that ‘because the ripple effects of the case will be huge, it is probably the case which will have the single largest effect on the economy of the UK in recent years’.”

The claimants submitted that Lord Falconer’s arguments were “overblown hyperbole”.

They accepted that the case is complex, but said that it does not raise significantly different issues to previous equal pay claims in the public sector.

In its judgment in Asda Stores Ltd v Brierley and others, the Court of Appeal roundly rejected Asda’s attempt to have the case moved.

The Court of Appeal acknowledged that claims can be moved to another forum if there is a better place for the case to be heard.

Equal pay cases can and do move from the High Court to the employment tribunal, for example where it is more convenient for the tribunal to consider whether or not jobs are of equal value.

However, Parliament has not legislated for tribunals to have discretion to order a move in the opposite direction.

The Court of Appeal also highlighted the “very significant practical consequences” for the claimants of a move to the High Court.

For example, the claimants would to have to start proceedings again, with the additional stress and court fees this would involve, and there would be a greater risk of costs being awarded if the claimants lost.

In a statement reacting to the judgment, Asda said: “The ruling from the Court of Appeal relates solely to the way the case will proceed in the courts – it has nothing to do with the merits of the case itself. Whilst we disagree with the decision, we continue to strongly dispute the claims being made against us in the employment tribunal.”

The statement continued: “This is a legal case about different rates of pay for different jobs. We believe that jobs in question are very different in terms of their demands, and we strongly dispute the claims being made.

The Court of Appeal ruling means that the case will continue to proceed through the employment tribunal system.

More on the Court of Appeal decision in Asda Stores Ltd v Brierley and others, including analysis of its implications for employers, is available on XpertHR.