Pay settlements creep back towards 2% benchmark

By Scarlett Henderson on 23 Jun 2016 in Public sector, Pay settlements 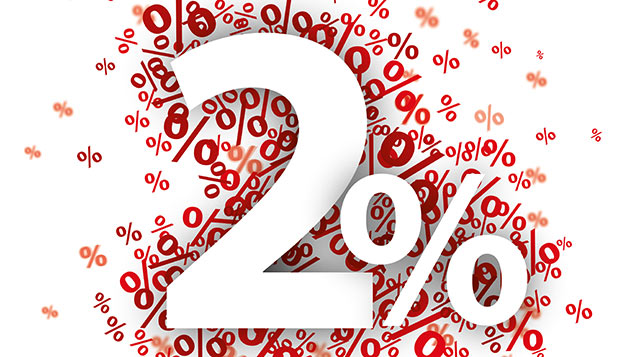 Pay awards have decreased in recent months from the longstanding 2% figure that many employees have come to expect. Last month, XpertHR reported that the headline award had fallen below this level for the first time since the end of 2012.

However, based on provisional analysis of 270 basic pay awards effective between 1 March and 31 May 2016, XpertHR has revealed that the median figure has once again returned to 2%, albeit only just.

Much of the weakness in the pay awards over the past few months is a result of the low pay settlements in the public sector, including NHS staff across the UK who saw their pay awards restricted to 1% by Government policy.

Sheila Attwood, pay and benefits editor at XpertHR, said: “There is uncertainty about the direction of pay settlements, at least in the short term, but for the time being we are seeing employers in the private sector making awards in line with their prediction of 2% over the course of the year, while the public sector continues to feel the impact of the Government’s policy of restraint.”

Currently, median pay awards stand at 2%, up from the revised figure of 1.8% in the previous rolling quarter (February-April). Both the private sector and the manufacturing and production sector recorded pay settlements worth 2%, in line with the whole-economy figure.

Only a minority of pay settlements from across the whole economy are higher than those made to the same group in the previous bargaining round. In a matched sample, fewer than a quarter (23%) are higher than the group received last year, compared with more than four in 10 (43%) that are lower and one-third (34%) that are the same.

XpertHR’s analysis also revealed that 2% remains the most common award, making up almost a quarter of basic settlements; while one pay deal in six is worth 1%.

Looking at pay awards over the year so far, utility companies (electricity, gas and water) have awarded increases worth just 1.5% at the median, the weakest in the manufacturing-and-production sector, while the not-for-profit sector has awarded just 1%.