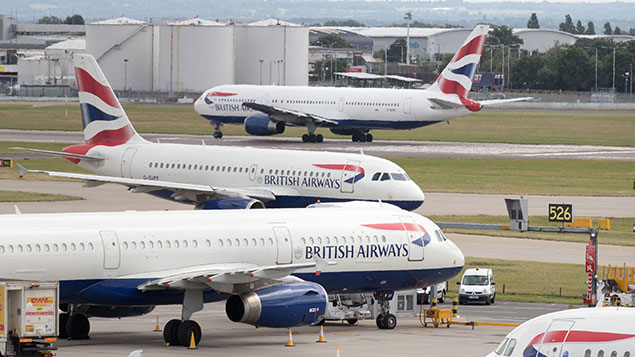 The British Airline Pilots’ Association (Balpa) said that 93% of its members had voted in favour of a walkout over the busy summer holiday period. The union represents around 90% of BA’s pilots.

Brian Strutton, general secretary of Balpa, said the overwhelming vote in favour of industrial action showed the “resolve” of its pilots, although date has been set for a strike.

“Sadly three days of Acas talks have not moved the company’s position one iota. Settlement of this dispute is in BA’s hands,” he said.

“We do not wish to inconvenience our customers which is why we have tried to resolve this matter through negotiation starting last November – it is BA who has regrettably chosen to drag this out into the summer months.”

BA meanwhile said it was “very disappointed” that the union’s actions would threaten “the travel plans of thousands of our customers”. The company said it would “pursue every avenue” to find a resolution to the talks.

The deal on the table is a pay increase worth 11.5% over three years, which Balpa has rejected. The union argues that the cost of BA to settle the pay dispute would be “significantly less” than a day of strike action.

British Airways went to the High Court today (23 July) to seek an injunction to stop the proposed action.

Balpa would have to give British Airways a minimum of two weeks’ notice of any action, meaning the earliest any action could could take place is 6 August.

Andy Cook, CEO of Marshall-James, an employee relations consultancy, said the dispute is about more than pay.

“With such a high number of pilots voting in favour of strike action, this is not just about pay, there must be other underlying issues that are affecting the relationship between employer and employees,” he said.

“Cynically, we might look at this situation as another union making another threat of strike in the peak summer period, which seems to be a well-trodden path of the threat to disrupt summer holidays. The summer for any transport-related business is always crucial and so the threat of industrial action at this time will put more pressure on management to give in.

“Often, pay is only one of a number of issues behind a dispute. It’s not uncommon to find employees are unhappy with the way they are managed or treated and therefore feel disengaged from their organisation; and that is more dangerous than a straightforward pay dispute because money does not necessarily solve those wider relationship issues”. 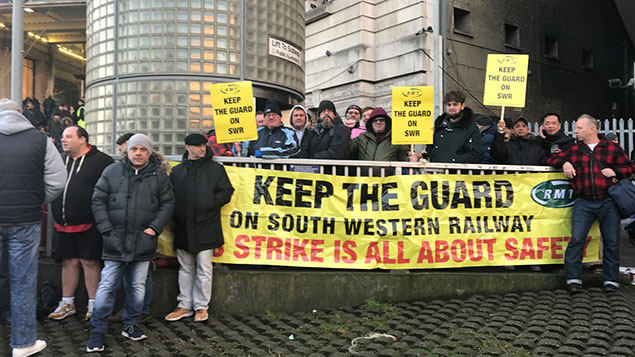 South Western Railway (SWR) workers today began a 27-day strike – thought to be the longest in the history of...